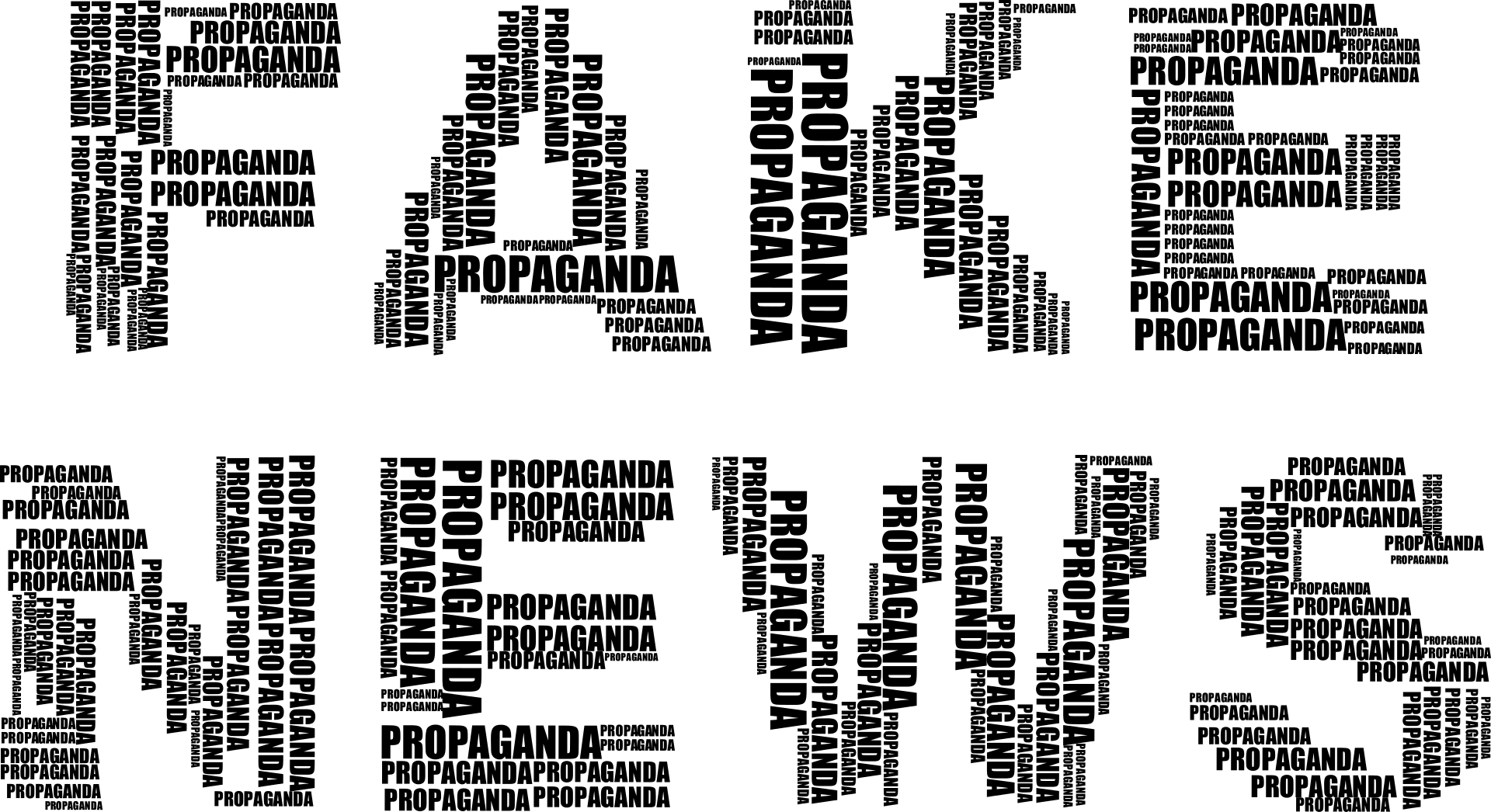 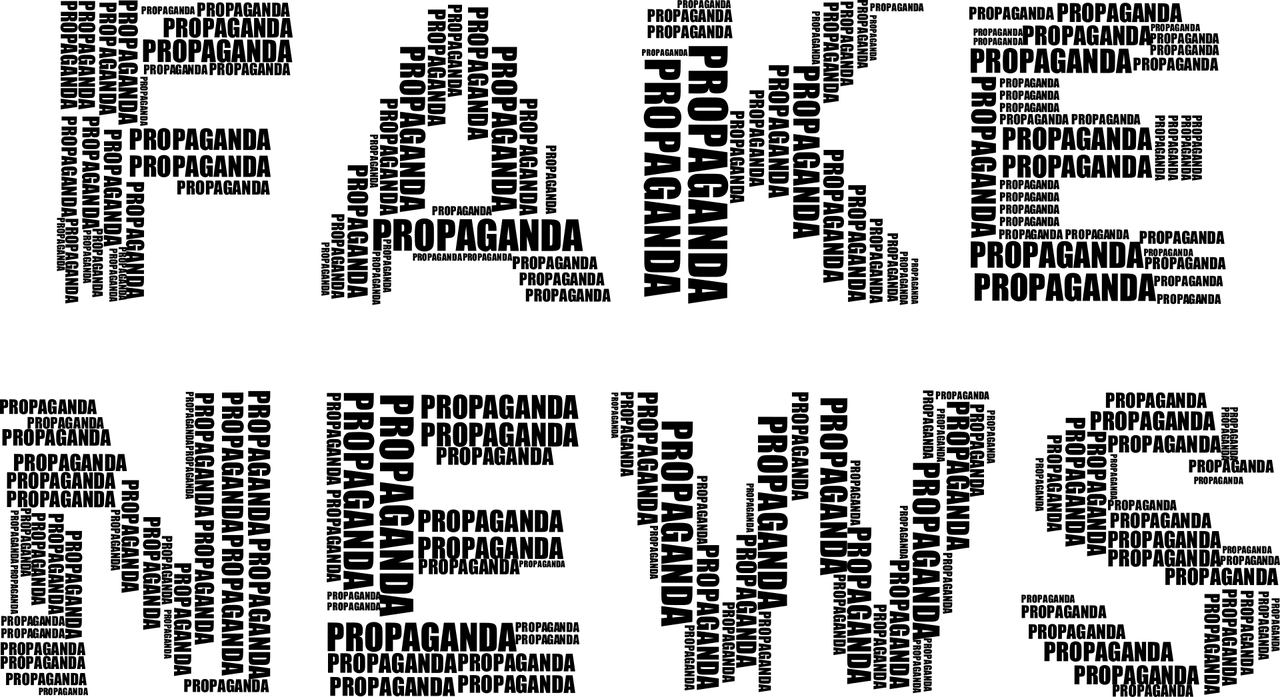 THE TRUTH IS BEING STOLEN BEFORE OUR VERY EYES?

It has been a long time since I have trusted the media.  I mean I grew up in an era where, if it was on the news, it was true...but now all of that sense of reality and security is gone.  I mean, I don't know if they actually ever told the truth...perhaps I was simply just too young and too naive to know...maybe in this digital age catching truth thieves is easier than it was a few decades ago.  But what happens to those who steal the truth and replace it with a lie?  Do they go to jail?  Do they at the very least lose their "license" to act as a reporter, journalist, media personality?  NO!  No, absolutely nothing at all happens to them.  They don't face any consequences, no apologies, no public shame or humiliation at all!  And they all still have their jobs!

The American Media has the POWER to sway opinions, change the course of history, and create an Icon or destroy a life.  This is a HUGE responsibility!  And yet, American Mainstream Media has absolutely NO Watchdog, no Accountability Council and no repercussion for reporting LIES!  I think my last straw was recently when the NY Times ran a high-profile story about an allegation of sexual misconduct against Supreme Court Justice Brett Kavanaugh last Sunday.  The entire "story  based on a forthcoming book written by two Times reporters, detailing a previously unreported allegation of sexual misconduct against Kavanaugh, which he denied." Cnn (cough, cough)  The big problem with this, "story" is that the NYT's writer left out that FACT that the woman who was "allegedly" abused, had ZERO recollection that this abuse ever took place...IT NEVER HAPPENED.  But the good people at the New York Times, purposefully omitted that exculpatory (our new word of 2019) information and ran the "story" as if this incident actually happened.  And in normal fashion, the LIBERAL'S went on their immediate rampage.  But once the truth came out, NOTHING at all happened...no lawsuits, no accountability, no firings...nothing.

Remember the kid and the drum being beat in his face...yeah, just like that.  The media saw a picture and ran with a FAKE Story!   And wait there's more!  So just a few days ago, HEADLINE NEWS--Whistleblower:  Trump calls Ukrainian President Ukrainian President Volodymyr Zelensky to investigate Joe Biden and son.  Whistleblower has first hand Knowledge!  Another BIG problem, there was NO whistleblower that had ANY first hand knowledge of any of this "alleged" conversation with Trump and Ukrainian President Volodymyr Zelensky, it was all a rumor!  But don't let that stop the Democrats...FULL STEAM AHEAD!   These are not, 2 isolated incidences...there are literally hundreds of examples where the media created a narrative (aka a LIE), "reported" on it and stirred up the entire world!  Look here to see some egregious examples of how the media has the power to manipulate the public.

Now think about this; what professions besides those in the Media can get away, scot free from creating and spreading lies to the public?  Lies so dangerous and slanderous that they have the power to destroy lives, the power and desire to attempt to alter election results, the strength to influence financial markets?  Imagine that you went to a doctor and that physician didn't like your political or religious views and that doctor told you that you were DYING of cancer and had only months, weeks or even days to live.  You didn't seek out a second opinion because you trusted this person...how would this affect your life?  And then when it came out that this doctor did this out of malice, he/she would most likely lose the ability to practice medicine and would be shamed out of the medical community.  How about an attorney?  What would a judge do if an attorney appointed by the courts to represent YOU showed his bias towards you while you were on trial and made up lies simply to get you convicted of a crime you didn't commit because he didn't like you or didn't believe you were telling the truth?  This attorney would absolutely have serious repercussions for this!  Both of these examples are individuals who have a direct impact on society and they are held to certain standards of accountability for the public's good.   But NOT THE MEDIA?

And now, with the advent of social "media"  propaganda is pushed around every corner.  A simple picture on a facebook post, with just the right words to stimulate that knee jerk reaction can send people into a frenzy.  For example, I was scrolling through my Facebook feed and I saw a pic of a dog in the back of a truck with this posted below it (I am paraphrasing to the best of my memory because the post has been taken down, but I read it several times:  "This dog was dumped in the woods.  Bringing him to the humane society.  Contacting the authorities and finding out who did this so that they can be severely dealt with.  Dog is very dehydrated and has arthritis in his back legs."  So the pic was of a boxer and appeared to be be rather fit, perhaps even a little overweight.  The replies to this man's post were so over the top!  People were ready to go out with their torches and pitchforks to crucify who ever "dumped" this dog!   I wrote a comment:  "You have absolutely NO PROOF that this dog was, "dumped!"  You are simply assuming.  Perhaps this dog was hiking with his owners and saw a deer and took off...which is more likely than your post.  Imagine the completely different reaction you would have received if you had said, 'found this sweet dog in the woods, bringing to the Humane Society as he appears to be dehydrated and is limping on his back legs.'  You would have conjured up a completely different reaction from the one you intended to create!"   Shortly thereafter, a few people recalled seeing a post from someone that lost their dog hiking in the same area...a BOXER!

Now look at this:  Post this little video, but don't add the part where the mother comes in, laughing to set right her toddler in 12" of water.  And put whatever spin you would like to the caption:  "Global warming causes flooding...toddler clings for his life... OR even better, "UNDOCUMENTED Toddler trying to get to freedom, struggles to stay alive crossing the rapids to reach sanctuary!"  Yeah, it's that easy to manipulate the public!

So what are we going to do about this complete lack of responsibility and accountability?  The Media has propelled our society into thinking that it is simply OK to accuse, tell outright lies and slander ANYONE with absolutely no fear of repercussions or accountability for their actions.  It is NOT just the Media anymore, it has seeped into all aspects of our lives...but it began with the Media and it must STOP with the Media!  We MUST, with our collective voices, demand that the Media be held responsible for telling the public unsubstantiated rumors, lies and pushing their narratives!  They are way too powerful to not be held to the same standards that any other profession is held to!  The Media controls how we think, how we react and how we choose.  Someone MUST hold them accountable!

Trump vs Biden! How is the Media going to Fondle Joe Biden, now that he is caught Red Headed!