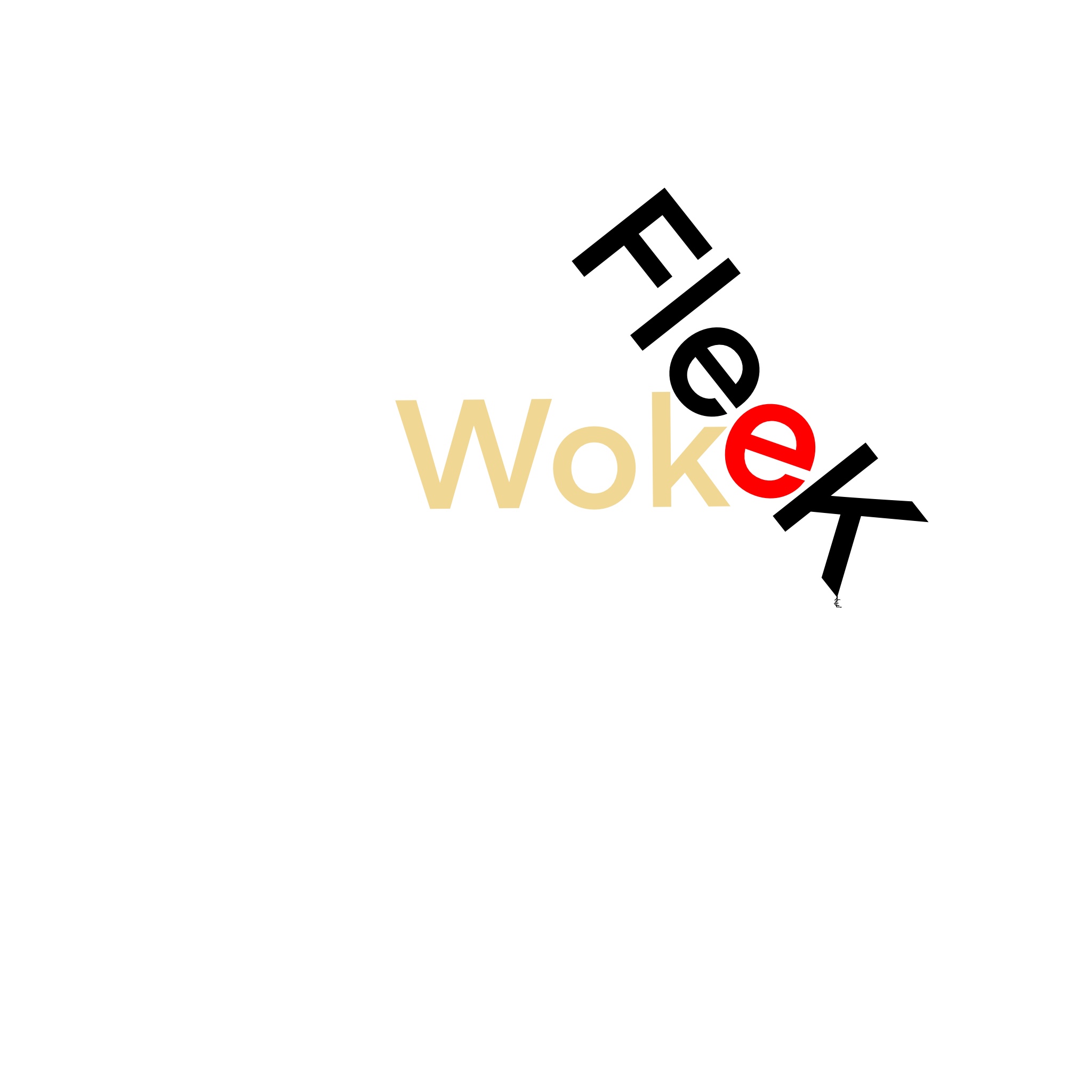 There appears to be a lot of Woke Washing these days, and I think it's on Fleek with the trend setters!  Yeah, you got that right.  Although, I have never been one to follow the flock of fleeks that don't fly South for the winter, I have discovered however that only in my dream state am I truly Woke...and I think that is really groovy!

I know that didn't make much sense to most of you, and my kids are most likely rolling their eyes reading this because, well, they just don't really understand how incredibly hip I really am!  But, the older generation, they, yes they know exactly what I am talking about...they remember when gay meant happy, stoned meant drunk and hook up meant to simply meet up with a friend.  Our words, even our slang had meaning, longevity and even when a word evolved into something else, it was universal, everyone knew the meaning even though it took years to make it into the dictionary, we all still understood what it meant.  Not so much anymore.  People try on these new slang words like clothing and tailor them to fit their obese ignorance just to stay "on fleek."   And those who are truly  Woke can go back to Erykah Badu's 2008 song and thank ebonics for her inability to speak proper English.  Why say "stay awake" when you can just butcher the English language and say, "Stay WOKE!"  In a little over a decade that term has morphed and evolved, and depending who you are, what your political leanings are, how old you are, what color you are, WOKE has different meanings and to some who repeat it, none at all...ask them, they just don't know, but it's fleek to say!

I don't care if you're Hip or Groovy, Fleek or Woke, be consistent.