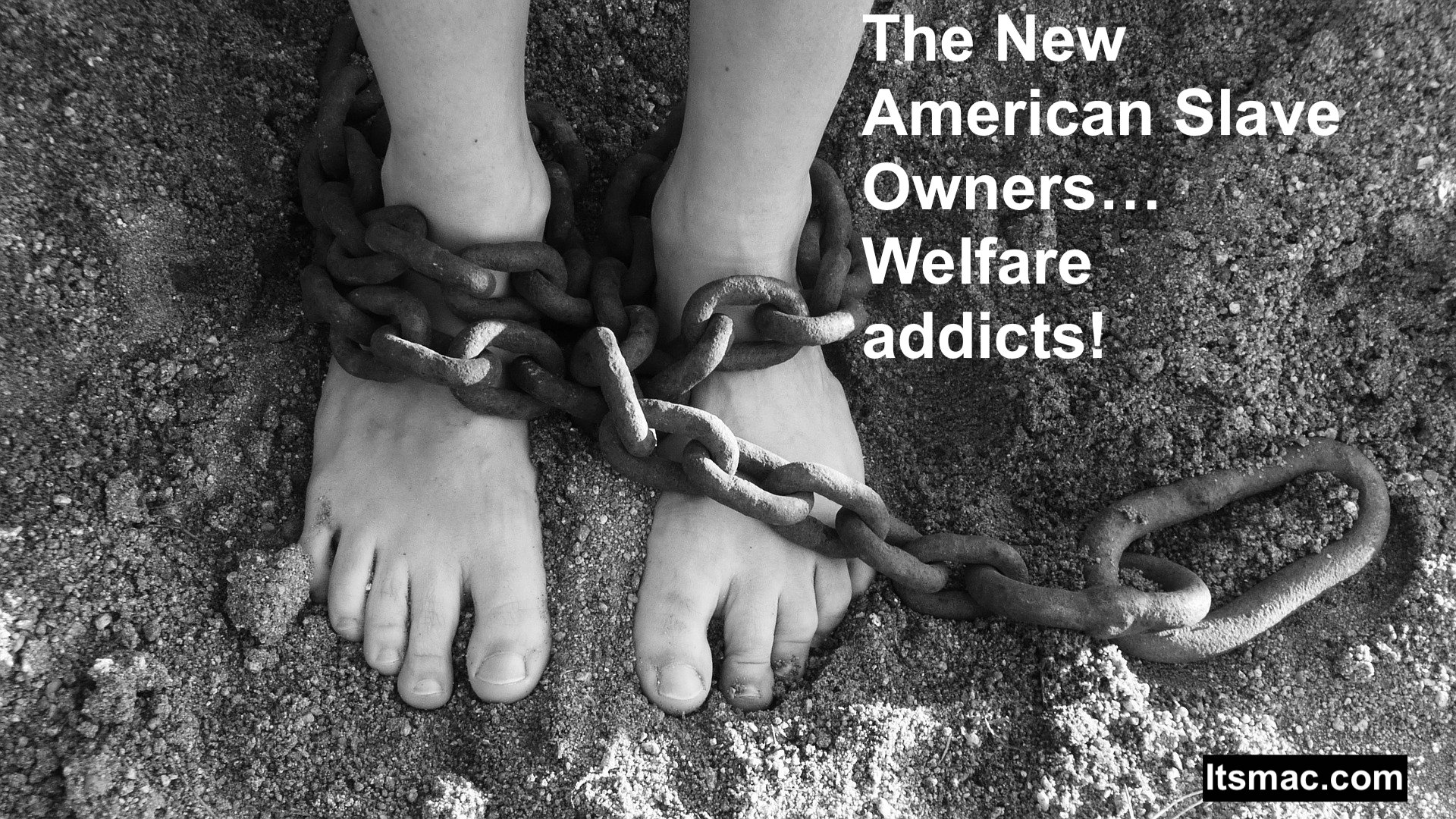 Go back to a time where people owned slaves in the US…not the modern slaves that account for millions of people currently worldwide because no one wants to talk about that, but go back to the founding of our country and roughly 100 years forward. Owning slaves meant free labor. At your beck and call the wealthy had all of their needs met by undeserving black slaves who would cater to their every whim. If you wanted food, it was prepared and brought to you. You needed your house cleaned, call your slave. You didn’t want to actually go out and work…that is what slaves were for! Good Lord how could one give up such a luxury, such an addition to free labor?

And when some of the Northern States, directly after the American Revolution, decided that this slave addiction was wrong, they decided to emancipate their slaves. It took a Civil war for the Southern States to free their slaves…and only because they lost the war. It was kinda like forced and ugly rehab to break their addiction to free stuff, brought to them on the backs and hard labor of others.

I am assuming, by this point, some of you are going, “ah ha” I see where she is going with this! It does sound familiar doesn’t it. People living off the blood, sweat and tears of others with absolutely no concern as to what they are actually doing. This is WELFARE! This is about people addicted to getting everything for free; their money, their housing, their medical, childcare, their food. Welfare addicts are the Modern Slave owners and us taxpayers are the slaves.

Welfare addicts are no better than Slave owners. Their entire existence is reliant on the slaves who provide for them and those would be the millions of American Citizens who toil day to day to provide all the necessities that the welfare addict needs. And just like the slave owners of the South from days gone by, these people feel entitled to receive these benefits and when there is talk of reform, they like their Southern predecessors protest to the politicians that their livelihood is at stake…how could they provide for themselves or their families without their slaves.

One commentary on welfare addiction states: “The result is a case of dependency, where society has adapted to economic assistance and eventually comes to rely upon it. Self-reliance atrophies and the burden of economic support shifts to external assistance.” This is how the slave owners felt. They NEED their slave to survive…they were addicted to free stuff!

I think we need to look at Welfare dependency in the same light as we view those wretched, evil Slave Owners of the past. The ideologies are exactly the same…the Welfare Addict taking from the American Taxpayer to benefit his or her life and feeling entitled to do it!