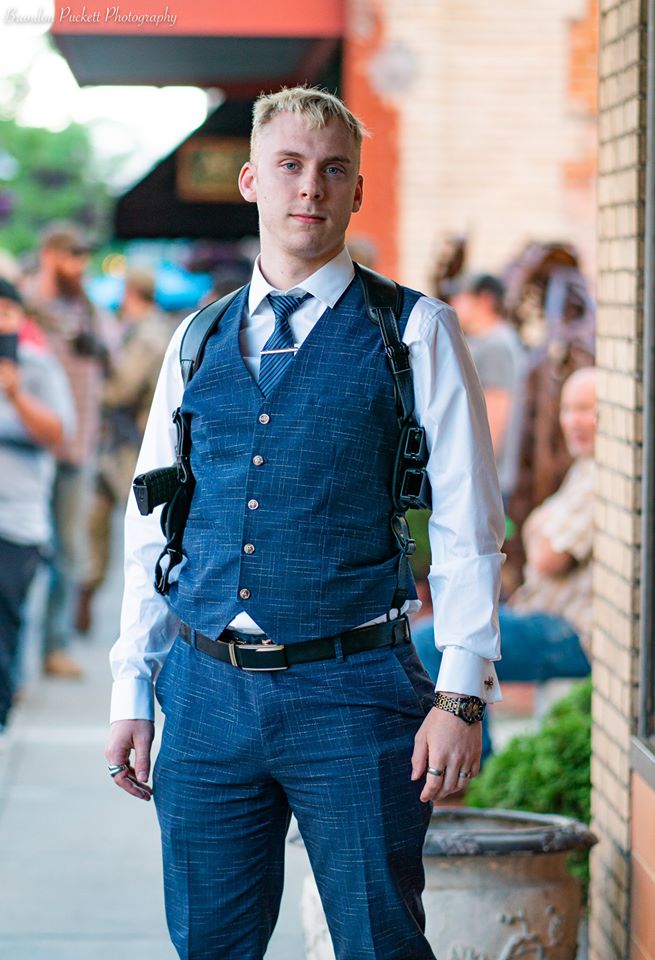 I find it ironic that Boise mayor, Lauren McLeanfelt  felt the need to remind the state of Idaho, that June 5th was declared “Gun Violence Awareness Day.”  This announcement comes on the heels of Coeur d’Alene, Idaho standing out amongst our nations’ cities as the ONE WHO HAD HUNDREDS OF ARMED CITIZENS STAND GUARD OF LOCAL BUSINESS during the week of riots!  Now, why do you think this is?

Boise Mayor, Lauren McLean showed her support for this proclamation under the direction of “Everytown for Gun Safety and Moms Demand Action.”  Now please don’t misunderstand me, I am all for responsible gun ownership and I believe I speak for ALL conservative gun owners in our great state of Idaho as well as all the other conservative states in the United States when I say that the Second Amendment was NOT indented to be abused by criminals but to be applied by law-abiding citizens as an amendment to our Constitution that allows and even encourages US Citizens to be armed for protection from outside forces as well as government tyranny.  In no way do I condone any type of irresponsible gun owners or criminals.  This brings me back to Boise Mayor, Lauren McLean who supported, ex-presidential, rabid gun-control fanatic, Michael Bloomberg.

I am assuming that after 7 years this since this “Proclamation” to end gun violence was initiated in our state it has come to the forefront now, as the Nation looked at how our little city had private citizens come out in droves, and I mean by the hundreds, with upwards of 2000 guns to protect our Mainstreet businesses…and guess what?  IT WORKED!  For an entire week, our town turned into its own private militia and came out to serve and protect!  With the visuals that ANTIFA had entered our peaceful town in the white Mercedes vans, and chatter intercepted that they were planning on causing violence in the midst of our peaceful protestors, our heavily armed citizens took action.  Not a shot was fired not even an accidental discharge!  And we are talking about at least 1000 firearms and by some estimates 2000 on one street approximately 6 blocks.

Sadly, in our PC world, what our citizens accomplished this last week was criticized by some in the mainstream media!  For 7 days, some of them pouring rain, our locals stood guard over our community and the Liberal Left just couldn’t wrap their brains around it!  The vision of hundreds of armed citizens protecting their community was simply not something they could comprehend!  They didn’t realize that our Democrat-run neighbors to the West, Spokane, Wa. were dealing with types of violence they had never seen before…violent rioters bussed into their city…this is just something that has not happened before and our police force was there, helping our neighbors deal with the intense violence that was happening to their city.  The local police knew our citizens in Coeur d’Alene had it under control and they TRUSTED us to keep the peace because they are US!

My heart goes out to any parent who has a child murdered by some evil person with a gun as in the case with the parents of Hadiya Pendelton.  But, Coeur d’Alene, Id. is NOT Chicago!  We are not Detriot, Philadelphia, or Baltimore either.  We MUST be extremely careful and perilously cautious of seemingly innocuous observations like “Gun Violence Awareness Day” as these “proclamations” are insidious efforts to undermine our 2 amendment…beware of the wolf in sheep’s clothing. 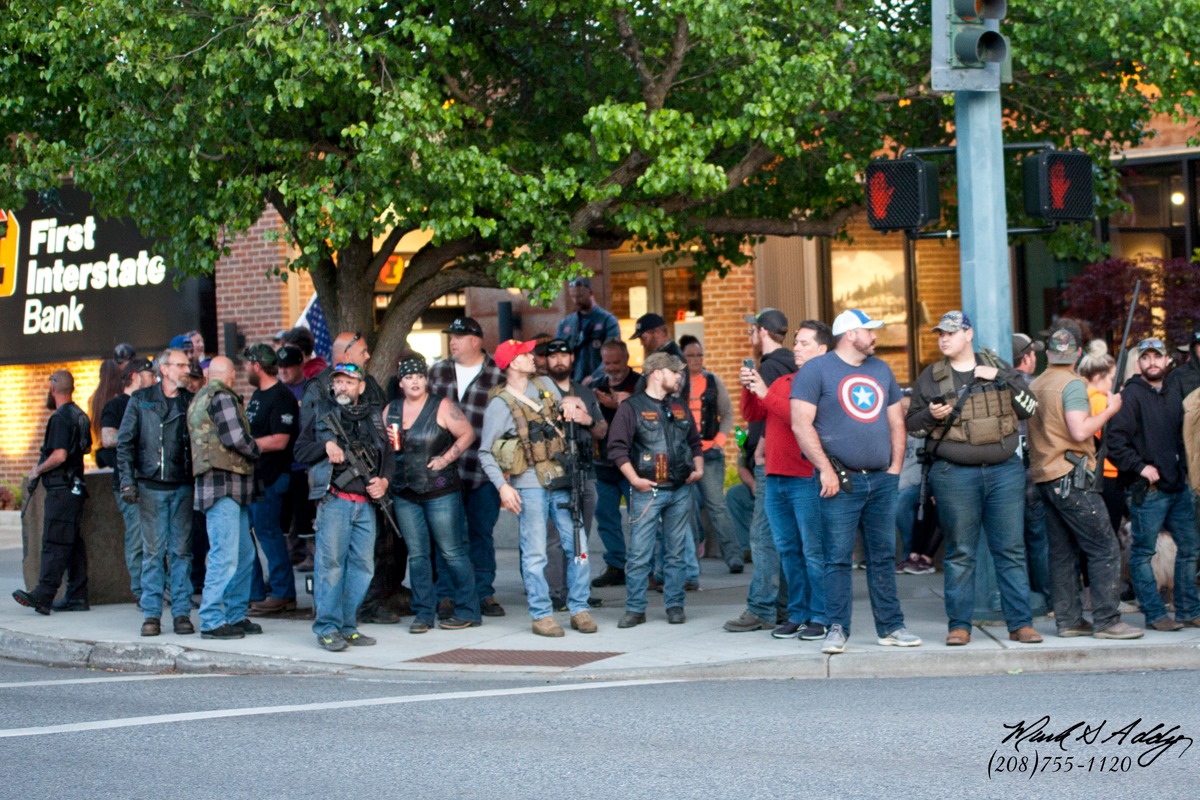 WILL HAWAII HAVE ANY IMMUNITY TO STAY HEALTHY WHEN IT OPENS?

IDAHO CITIZENS STAND AGAINST GOVERNOR TO END STATE OF EMERGENCY!