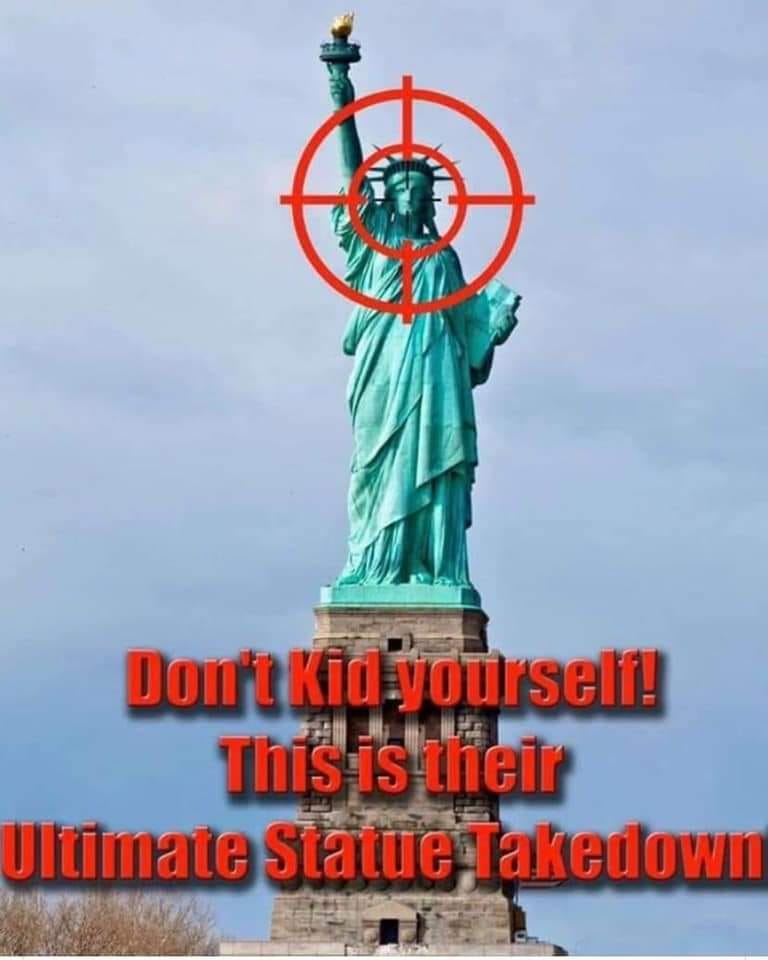 It time we all stop pretending!  It's OVER TIME that we start addressing the real problems in the Black communities and stop blaming the POLICE and White people.  STOP trying to rewrite the history of the Democrat, White Supremacy of the Dixi South repackaging it under "Right-Wing Extremists" and STOP blaming the Police for Black crimes.  It has gotten to a place of such delusion that even moral, righteous people can't see beyond the narrative.  Take The Rev. Michael Pfleger for instance, "a longtime crusader against gun violence who leads St. Sabina Church in Auburn Gresham, said it was 'open season' last weekend in his neighborhood and others on the South and West sides." 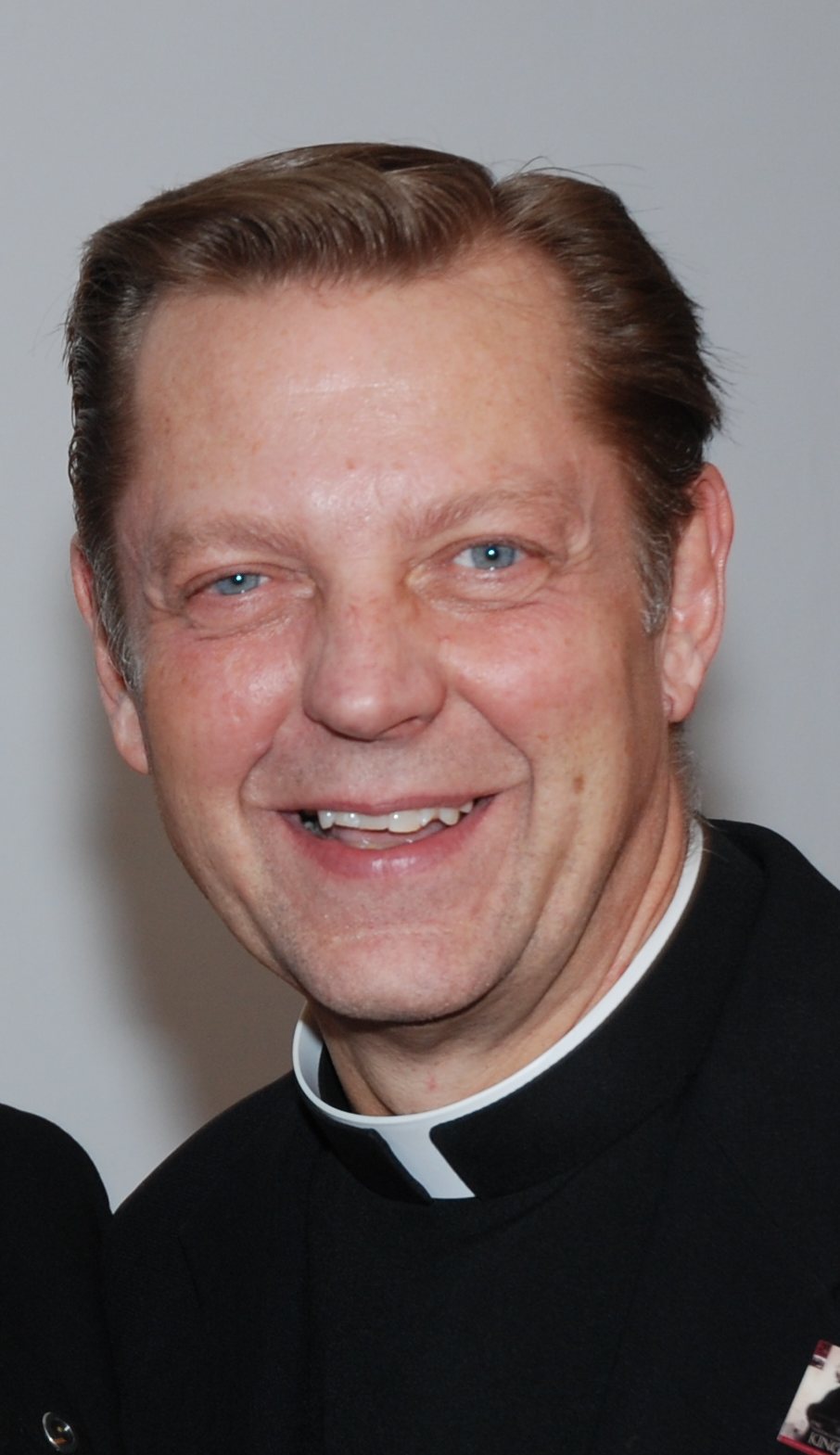 Let's look at some recent stats.:

When interviewed Rev. Pfleger told the reporter, “On Saturday and particularly Sunday, I heard people saying all over, ‘Hey, there’s no police anywhere, police ain’t doing nothing!'  I sat and watched a store looted for over an hour... No police came. I got in my car and drove around to some other places getting looted [and] didn’t see police anywhere.”  Chicago's South and West side's have a very large Black population and they are literally murdering each other...this time using the death of a black man by the police as their excuse to randomly execute black adults and black children.  This is dispicable and there are NO PROTESTS and BLM is nowhere to be seen or heard regarding these atrocities in Chicago!  Why NOT?  Look at those numbers...those murders?  ALL innocent people, innocent children, gunned down by White Supremacist?  Trump supporters?  NO, AND I AM SCREAMING THIS TO YOU...BY THE ONES WHO CLAIM BLACK LIVES MATTER!  By the same people who want the rid themselves of the police are now complaining that the police were nowhere to be found as murderers roam the streets.  Pfleger went on to say the most delusional and brainwashed idea, "If immediate action isn’t taken to address systemic racism, poverty and black folks being shot down and killed out here like dogs, will merely serve as a 'coming attraction of what’s going to happen next.'”  OMG, "SYSTEMIC RACISM?"  These are Black people killing each other...it's not the skinheads, not the KKK, not the White Militia and NOT the TRUMP supporters!  The Black Lives Matter lie has been crafted so well that even dozens of black people killed by other Black people in just a matter of days is considered, Systemic Racism.  No, this has NOTHING, ZERO to do with systemic racism, this is systemic disregard of human life!  Let's all be clear on this and STOP with the bullchit! 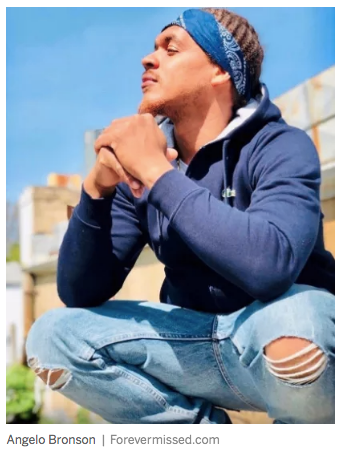 Angelo Bronson: "someone fired shots from a passing car, striking him in the chest. The 36-year-old father of two young children was dead less than an hour later." 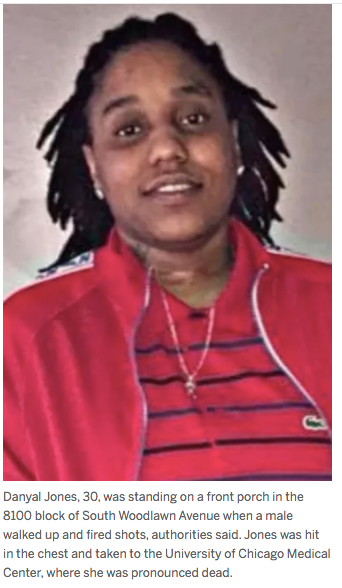 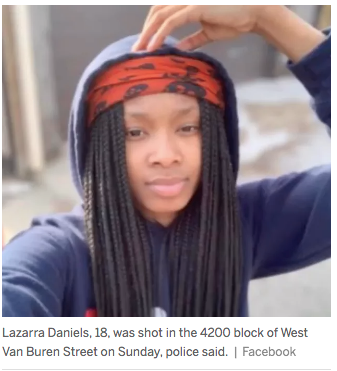 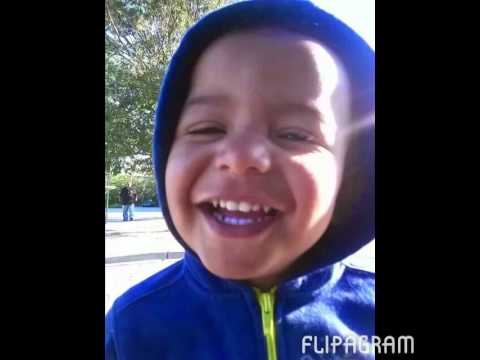 3 yr old Mekhi James shot in the back and killed 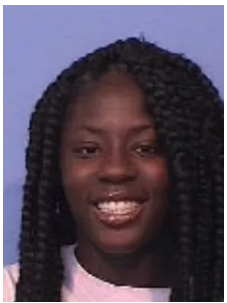 Kwishanay Bolden a student at Western Illinois University, where she was studying law enforcement and justice and hoped to become a correctional officer. Murdered

We must put an end to this lie and start holding people accountable for their own hate and their violent behaviour.  Stop blaming the police for reacting the way they do when they encounter bad people and if the police aren't there to protect you, you are receiving exactly what you and the BLM Democrats are pushing on you.  I am simply appalled that after witnessing Black looters  and claiming that "black folks being shot down and killed out here like dogs" by other Black people mind you, that this pastor regurittes the words, "systemic racism!"  This is the BIG LIE that must be derailed.  Ethical Black leaders MUST step out and condemn the reason for Black poverty--welfare, condemn Black on Black murders, call out Black men for fathering children and not making a family unit. Black leaders must step out of their fear zone and take back their communities by voting in people who will rebuild their neighborhoods and not keep them in bondage.  This is all political.  It is NOT the police and it is NOT White people killing these humans in Chicago.  Time to get off that merry go round, the spin is nauseating to the point of delirium.

Since the Civil War the Democrats have tried their hardest to keep Black people as slaves and now they push the BIG LIE of SYSTEMIC Racism, all the while encouraging Black people to riot, to loot, to murder, telling the police to stand down.  They want people, especially White people to see the carnage, to view the destruction and the violence, they want to show the "savages" to the world and then plant the noxious seed of systemic racism as the cause.  Aren't we all so much more intelligent than that?  I want any of you reading this and I know there are quite a few of you out there, please tell me how many racist people do you know?  How many White people do you know that hate the Black people that they know?  How many of you Black folks secretly hate your White friends  That's right!  This is all contrived and it must stop.  The TRUTH is,  the vast majority of people judge by actions, not skin color.  Keep that in mind as the media makes a point of showing everyone in the country Black people looting, being violent and as murder suspects, that the Media Monsters are owned by the Democrats! Remember when I wrote about Systemic Politics...yeah, that!  It's not hard to figure out, we're all being played!  IT'S TIME TO STOP THE GAME! 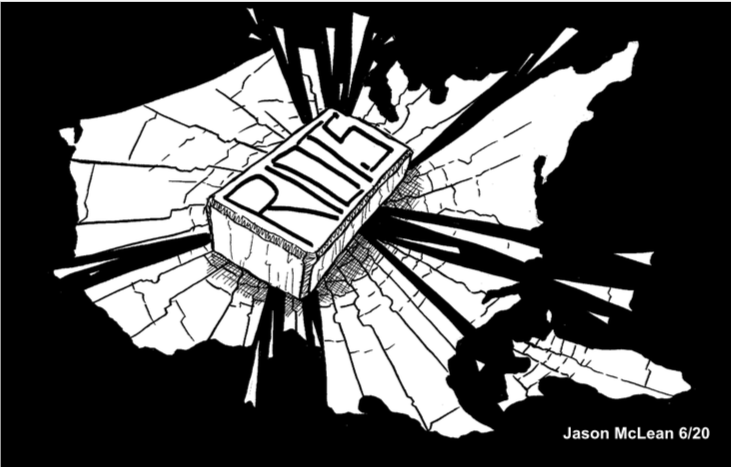 BLACK LIVES MATTER, BET YOU DIDN’T EXPECT THIS! YOU’VE BEEN HIJACKED BY THE GREAT, WHITE AWOKENING!