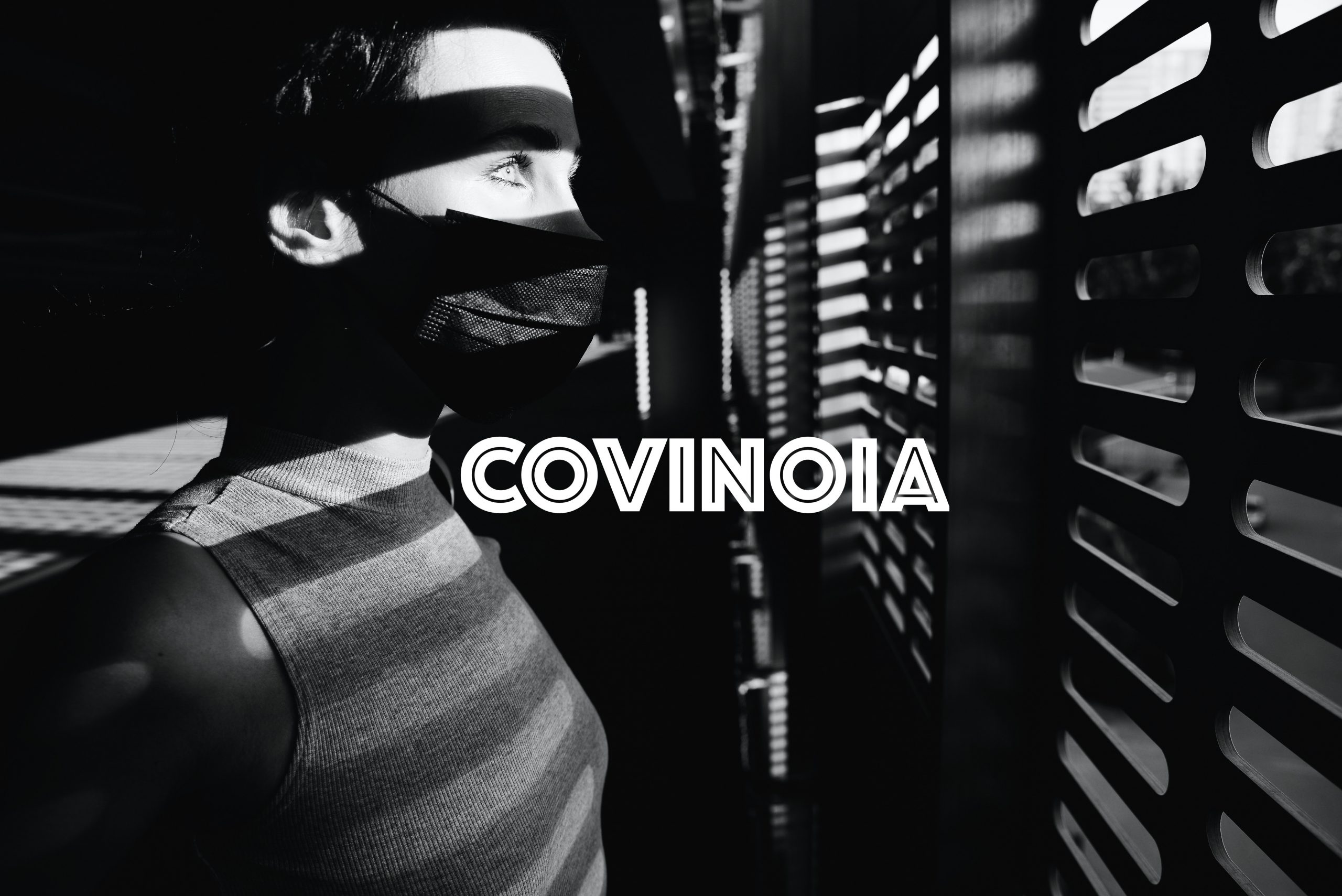 Oh man, just imagine the outrage, well beyond the riots and looting over the death of George Floyd if it had been reported that the cause of his death was COVID-19!  After all, he did test positive, post mortem for CV-19.  I know, it sounds ridiculous to even make such a statement, but that is what is happening all around our nation regarding the data surround Coronavirus Deaths.  As a matter of fact, this is NO SECRET either.  On April 7th, at a White House Coronavirus conference, task force member Dr. Deborah Birx said this: "Right now we are still recording it and we will I mean the great thing about having forms that come in and a form that has the ability to market as COVID-19 infection the intent is right now that those if someone dies with COVID-19 we are counting that as a COVID-19 death."  OK PEOPLE, did you READ those words, well the ones that made any sense, "ability to market as COVID-19 death."  MARKET?  This marketing tactic has NOT changed since Dr. Birx made that comment in April and we are pretty much the ONLY country that is doing this...lying!

So, why wasn't George Floyd's death marketed as a COVID death?  If it was, would people riot about that?  Would they demand that the real cause of death be reported?  Oh heck yes they would!  But, it was all recorded from the 911 call claiming he was out of control and high on something, to the officer kneeling on his neck.  There was no way to fudge the numbers on this one.  But what about the thousands of other deaths that, as Dr. Birx stated;  "So, I think in this country we've taken a very liberal approach to mortality. And I think the reporting here has been pretty straightforward over the last five to six weeks. Prior to that when there wasn't testing in January and February that's a very different situation and unknown." Basically, someone who shows they have or had or even presumably had the infection and die from ANYTHING are counted as a CV-19 death and yeah, "straightforward."  But what about all of those deaths?  People who had the infection but didn't actually die of THE COVID, but their parachute didn't open=COVID.  Why aren't people PROTESTING that?  Is it all about keeping the Covinoia alive?  So, technically and according to Dr. Birx, George Floyd died of the Coronavirus!  Does that make some of you pissed off that I could even say something like that?  Well it should, as it also should anger you that we are all being fed a steady diet of CRAP regarding actual COVID deaths and no one is making a secret about it, it's right there, out in the open.  We've also heard from many Doctors who have been stating their concern, publically about how they are being "forced" to report to the CDC deaths that have no relation to CV-19 at all. According to Dr. Erickson of Accelerated Urgent Care in California, “They say, ‘You know, it’s interesting. When I’m writing up my death report I’m being pressured to add Covid. Why is that? Why are we being pressured to add Covid? To maybe increase the numbers, and make it look a little bit worse than it is?”  Then you have, Dr. Ngozi Ezike, the director of Illinois's Department of Public Health who stated, “If you died of a clear alternate cause, but you had Covid at the same time, it’s still listed as a Covid death.”  Ummm, like if you got eaten by an alligator and when they exhumed your half digested body from the bowels of the beast and you tested Positive for currently having or had the RONA, BAM, that's what killed you!  This is preposterous.  And yet, we are allowing this to continue.

Is it because hospitals receive, "$incentives$" to put Covid down as cause of death?  Is it simply because the Cares Act pays hospitals considerably MORE if Covid is listed on discharge papers or death certificates?  Did the state of Minnesota have a different idea of "incentives" when they refused to call George Floyds cause of death, COVID?  I know that sounds so very ridiculous and you all know that I am just trying to make a point here.  The very real reality, if we are being intellectually honest is that our freedoms, our liberties our very right to pursue happiness as been infringed upon because of a virus that has been a subject of nefarious nature since it was created in that Chinese lab. It has been propagated by so many different narratives that the truth is hard to find.  That being said, WHY aren't we seeing HUGE numbers of people protesting the lies that have been heaped upon us?  Why aren't those who live in places where masks are mandatory, ripping them off and burning them in mass protests...letting their entire naked face hang out there? OR, why can't these people wear a mask that says, "I CAN'T breathe" in protest to, well, not being able to breathe adequately in a mask?  The mask didn't kill George Floyd and neither did the Coronavirus, but how convenient for protestors to wear a mask that says, "I can't breathe!"  Ironic!  Even though our liberties and Constitutional rights have been stripped by our STATE Governments and even though our Federal Government comes right out and tells us, "WE ARE GOING TO LIE" about the actual RONA death toll, very few feel this is important enough to protest to get our rights and the truth back!

And as we see aggressive testing we also, coincidentally see the number of positive cases rise and as much as some in the healthcare field like to say, "one doesn't affect the other" to those people I say, WE ARE NOT IDIOTS! Just as much as we wouldn't fall for a claim that stated George Floyd died of the RONA, we really dont believe much you all say anymore, about ANYTHING, especially THE COVID!  Let's ahead and protest and riot the RONA, your state government has said it is therapeutic.

Mr. Trump: TEAR DOWN THIS WALL OF DECEPTION!