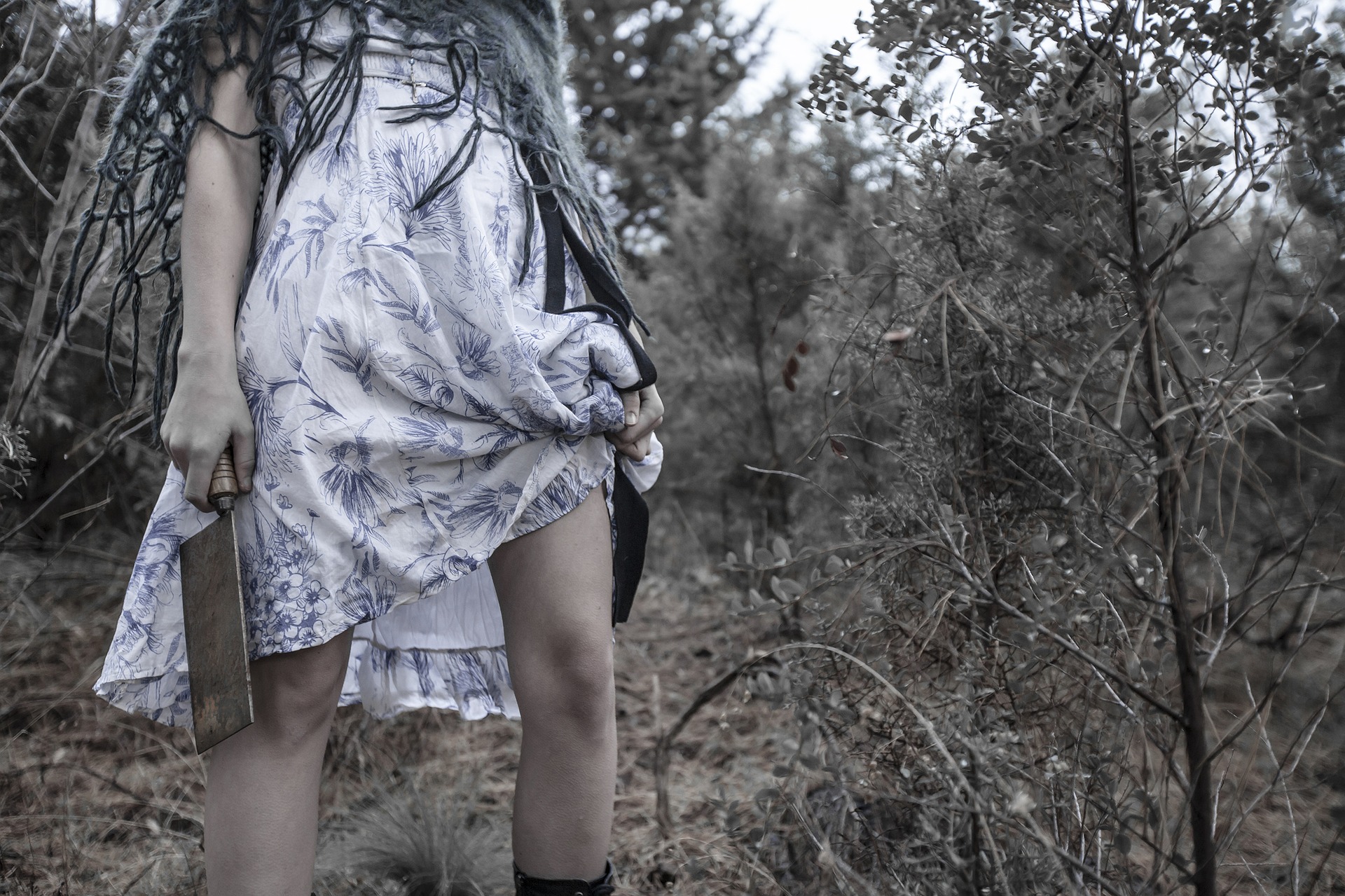 First, let's watch this video and then we'll talk.

Ok, so I simply don't understand this idiocy!  This gal, this Harvard graduate is pontificating a grossly obscene statement regarding those who are trying to make a point that, ALL LIVES MATTER!  This young woman, Claira Janover, claims she was "standing up for BLM" when she posted this violent, abhorrent, "I'll stab anyone" comment.  And now she is crying over losing her job...as her Linkedin account states: "incoming government and public business service analyst at Deloitte, a UK-based accounting firm." This woman graduated from Harvard in May with a degree in government and psychology.  Well ok, that's kinda scary!  And then, when her disgusting video went VIRAL and she got fired. She then puts out a hysterical, blubbering video, blaming "Trump supporters" for  the consequences of passionately saying she will STAB anyone who says, "all lives matter" and watch them bleed to death.

“Trump supporters took my job away from me!” Now WHY do people always have to go THERE?  I am pretty sure that it wasn't just the conservatives that took issue with her initial video because I do believe there are still a handful of  Liberals out there that  haven't jumped on the crazy train and actually believe, "ALL LIVES MATTER!"  The biggest problem with this, BLM ideology is that it focuses on skin color and NOT character and devoids us of anything other than Black lives.  Although, those of us that are THINKING understand that this movement is ALL political...but just for a moment let's believe that it is not.  Believe that it is really about Black lives.  Believe that it is about Black babies being aborted at an exponential rate over White babies, believe it is about Blacks killing Blacks at a disproportionate rate, believe it is about Black people, mostly men being "unjustly" killed by the police in mostly Black neighborhoods. Let's just for a moment, believe that this is the motivation behind this movement.  This passion would lead us to believe that LIFE is sacred and that Black people need our help.  Now let us throw some reality into this equation; less than 14% of the population in this country is Black, it would seem reasonable that the creators of the BLM movement are asking for the help of ALL American citizens...Black, White, Asian, Mexican, etc.  to fight their cause.  And if they are pleading to the entire national community then it would be safe to assume that ALL lives mattered.  Right?  If not it would be like those who want to defund the police and then getting into a fight at a protest and demanding the police help them.  Kinda like that.

Take a look at this darling photo. 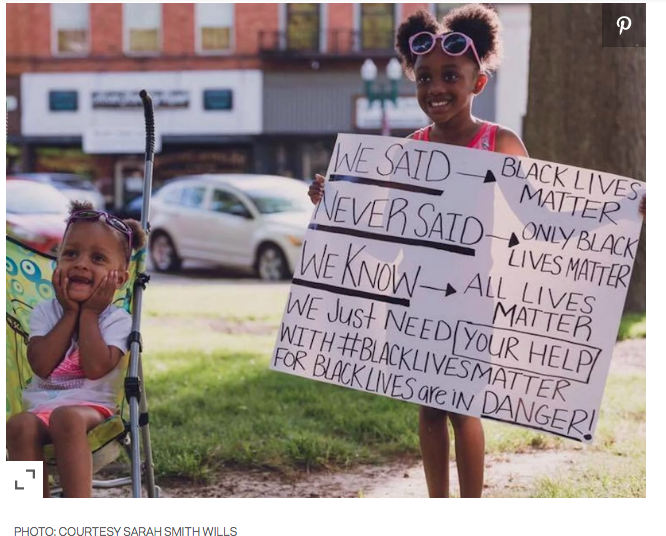 6 year old Armani from Paris, Tennessee holds up a plea for help.  I suppose that Miss Janover didn't get this memo and it is quite evident that so many others didn't as well!  And this is where Compassionate Racism comes into play!  Again, let's reiterate the Black population at roughly 14% of the US population, the Black Lives Matter group MUST and I mean MUST get their help from the compassionate Liberals like we see in Miss Janover who by the way is Asian...I am guessing Chinese American?  She evidently doesn't even realize that young women her age are currently being sentenced to LIFE IN PRISON for peacefully protesting in Hong Kong, China for their sovereignty against a communist Dictatorship!  Because, um, I guess, Chinese lives don't matter to her.  This photo should ring true...it should unequivocally be a statement that holds some merit!  Black LIVES ARE in danger!  We saw just how much over Fathers Day Weekend when 104 Black people were shot and 15 were left dead.  All these innocent lives mattered!   We hear about it all over the news, Blacks killing blacks.  We read the statistics of Black on Black crime and we know that Planned Parenthood strategically places their clinics in predominantly Black communities.  Most of us know how badly many Black Communities are run and how horrible their schools are.  So we get it!

But here is the deal, we can't HELP you as a diverse society of, Blacks, Whites, Asians, Hispanics, etc. until YOU ARE WILLING to help yourselves.  Because what Miss. Joanover posted was totally on-par to the Radical-Left agenda...ONLY BLACK LIVES MATTER!  And to state otherwise, like, "all lives matter" is to be a racist, a Trump supporter, a privileged WHITE person" says the Asian who just graduated Harvard!

We must expose the character not the color of a person.  Sadly, the BLM  Leftist political group is pointing a hysterical finger at the color BLACK and claiming that, above all, their lives matter the most. This is the newest of the Far-left Liberal agenda to bring about compassionate racism.  They are no better than those who, decades ago, pointed to a Black person and claimed they were worthless...they are perpetuating this ideology that was propagated by the Democrats at the beginning of the civil war and I don't think they truly understand what they are doing!  They are setting back the clock to pre-civil war times when all people focused on was skin color.

STOP STANDING ON THE X!