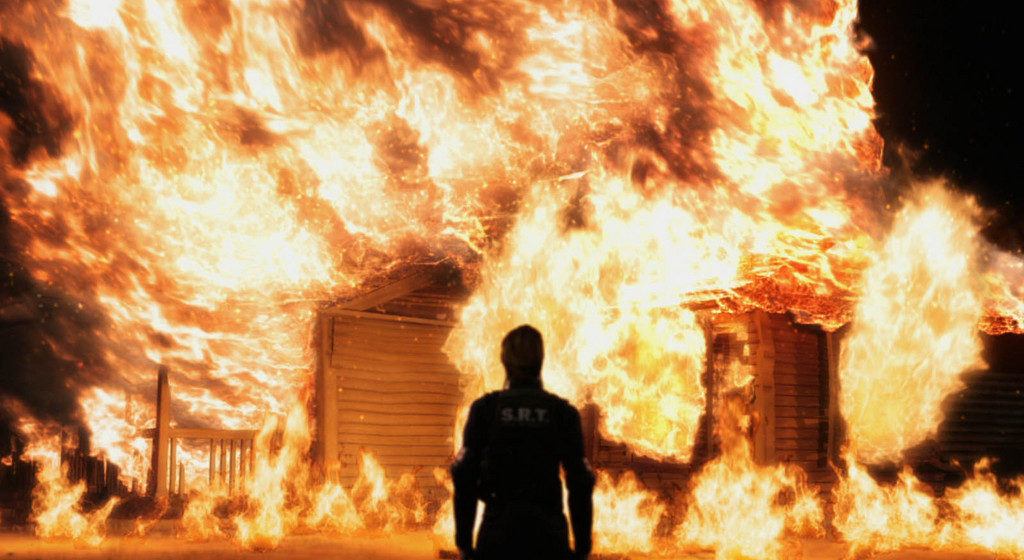 I have arduously sat through and listened to Attorney General Barr testified before the House Judiciary Committee.  Thank the Lord for Candy Crush to divert my frustration towards exploding little candies into oblivion as I listened to this 4 and a half hour committee meeting!  What this was SUPPOSED to be about was the investigation into the Obama Administration’s illegal activities during the Trump Transition…and RUSSIA RUSSIA RUSSIA…but OMG, the Democrats spun the merry-go-round on “peaceful protestors” the FEDS coming in the middle of the night and shoving these “peaceful protestors” in unmarked vans…accusing Barr of doing Trump’s bidding when it came to Roger Stone, Flynn and that there is “one set of rules for Trump friends” then there were for others.  OMG REALLY!!!!  My head didn’t explode because I had preemptively strapped it down with duct tape!

IF YOU WANT YOUR HEAD TO EXPLODE CLICK HERE TO WATCH THE ENTIRE FARCE OF A MEETING!

I have never in my life seen such a blatant polarization between the left and the right.  And I mean like delusional vs reality!  I follow this stuff closely and I know what is going on in our country.  The Democrats are, with straight faces, claiming that there is NO violence happening in places like PORTLAND!  Are you frigging kidding me?  No seriously, with straight faces, they are claiming that these are peaceful protests?  Do they NOT realize that there is this cool invention, thank God it has gained popularity and it is called TELEVISION?  Ok, to be fair, I realize that back in the day, Darryl Zanuck, a Democrat said that “Television won’t be able to hold on to any market it captures after the first six months.  People will soon get tired of staring at a plywood box every night.”  ~Darryl Zanuck, 20th Century Fox  But guess what, it did catch on and I, like millions of other Americans have seen the RIOTS that have been going on for 2 months in Portland and we also witnessed CHAZVILLE taking over 6 city blocks of Seattle!  “Peaceful protest?”  Ya’ll remember that little wildlife refuge in the middle of NOWHERE in Oregon, that a few cattle ranchers took by force…yeah, that’s right they went into a vacant building, in the middle of winter, fully armed, to PROTEST the long & over-reaching arm of the Government into the lives of cattle farmers. These handful of men were literally in the middle of NOWHERE trying to get media attention so that people would actually know what was going on and how the government was mistreating these ranchers…ya know, the guys that put steak and ribs on your table! And the Governor of Oregon, Kate Brown, who is still the Governor, called these actual PEACEFUL PROTESTORS–“Domestic Terrorists!” who must be shut down using any means necessary!  Oh Really KATIE!

“The governor spoke out publicly Wednesday on the need for an end to the takeover that started Jan. 2 and has disrupted life throughout Harney County. Armed protesters holding the headquarters compound of the Malheur National Wildlife Refuge are staying put despite calls from the sheriff and community members to leave.  Brown said in one letter that she talked with FBI Director James Comey about the Oregon standoff. The FBI is in charge of investigating and ending the refuge takeover. In a letter to Comey and to Attorney General Loretta Lynch, the governor recounted how every day “tensions are increasing exponentially” in Harney County.”  ~oregonlive.com

“While it is easy to assume that an occupation in such a remote location does not threaten public safety and does not harm any victims, that perception is far from accurate.”  ~Governor Kate Brown

That’s right Kate Brown, these peaceful protestors out in the MIDDLE OF NOWHERE were not threatening the “public”  but as Conservatives, they were a threat to your Liberal Ideologies!  And just look at the players:  Obama, Comey, Lynch!  SHUT THE BASTARDS DOWN!  Kill them if you have to!  And that is exactly what happened with the premeditated MURDER of Lavoy Finicum by the Feds!  Let us not forget.  And yet, I listened to hour after hour of Democrats, smoking crack trying to tell the American People that the ANTIFA/BLM THUGS in Portlandia are not really destroying, burning, looting and causing SERIOUS harm to the Public Safety!  Nope, “peaceful protestors!”  And, HOW DARE the President or the Attorney General take any action to shut them down!   Click here to read the actual letter Governor Brown wrote to the US Attorney General, Loretta Lynch and FBI Director James Comey to get rid of the protestors in the middle of nowhere, harming no one, just trying to get their voices heard.

The Democrats scurried from one corner of the ring to another in a head-spinning, nauseating way and their main goal was NOT to get any answers from Attorney Barr but to grandstand for the cameras!  They would ask him a question and NOT ONCE was he allowed to answer! These Democrats were literally frothing at the mouth, in wild-eyed anticipation of being let off their leash to attack OUR US Attorney General!  Holy Heck, watching this literally HURT my intellect!  At one point a Republican Congressman pointed out the fact that the Democrats were OUTLANDISHLY not allowing Barr to respond to their questions and at the very least to allow him to speak as this was the reason he was there in the first place…to which Jerry Nadler stated to Congressman Jorden, “what you want is irrelevant.”  So, the  US Attorney General is at a House Judiciary Committee to share what is going on with current investigations, and all the Democrats are doing is GRANDSTANDING and talking about how much they HATE President Trump!  To the point of making crap up!  Remember when Trump was talking about his medical team looking into using UV light therapy to “disinfect” the blood of COVID patients? A process that has been used for quite a while to disinfect hospitals, and a process that NYC had employed to disinfect NYC subways…but to use this technology to clean the blood of COVID patients?  Although certainly NOT a new idea by any means, President Trump was advised by his Department of Defence (biowarfare dept) that this may be a sustainable way to kill the virus from an infected person.  He didn’t claim to pull this idea out of his @$$.  Let’s just watch this video of what Trump actually said and watch the headings that accompany this video…HOW STUPID DO THESE DEMOCRATS THINK THE AMERICAN PEOPLE ARE? I MEAN SERIOUSLY!

Did ANY OF YOU Delporables out there get the impression that President Trump was even in the slightest suggesting that you INJECT BLEACH IN YOUR BODY?  Or was this just the idiotic Democrats that heard, in their stupid minds that Trump said to inject bleach?  Are THEY really that stupid?  Come on, I think Democrats are off the rails, but I don’t think, not really that even they are that stupid.  Well, ok, I hear you out there, there were the fish tank cleaner people…and they did donate to the Democrat party… But this is exactly what the liberals are claiming. I don’t know a single solitary Conservative that heard President Trump tell the American people to “inject bleach”, so this must ONLY apply to the Liberal Democrats.  I still can’t believe that even they are that idiotic! But here, at the Congressional  House Judiciary Committee a Congressman point-blank stated that Trump unequivocally told American people to: “INJECT! THEMSELVES! WITH, BLEACH!” Perhaps Democrats heard that? AND maybe some are actually trying it!  But if they tested + for the COVID at the time of their death by bleach, the bleach didn’t kill them.  RIGHT?  Ok so here is the video of this Democrat Congressman addressing Attorney General Barr and the Judiciary committee:   Ok, well because I am not that smart, all you get is the audio.  But that is enough to clearly hear the absolute LIES of the Left!

OMG, WHAT?  Um, he didn’t say that at all.  But this was exactly what 4.5 hours was like!  I actually should have stopped after listening to that because the duck tape wrapped around my head was actually starting to fray and I was on a REALLY hard level of Candy Crush and I kept loosing!  But, FOR YOU ALL, I listened on!  Mostly because I didn’t want you to have to deal with what I had suffered through.  But really folks, I want you to suffer through it!  Is that so wrong?  Off-topic for a moment.  Today I was at a store and I used their hand sanitizer…OMG, it smelled like DEATH and I FORCED my kid to smell it!  I couldn’t suffer alone!  Yeah just like that! So at one point during this horrendous experience, a Democrat, after watching a video of the Portland protestors burning buildings, calmly said that these were not violent acts, these were peaceful protests.  ARE THESE PEOPLE DELUSIONAL?  Not a trick question…really.  I sat through HOURS of this!