I think it is getting worse not better!  Instead of people learning more...getting more educated, with so many more Doctors and Scientists coming out and sharing their experiences and knowledge regarding, the RONA, HDQ, social distancing, false positives, the padded numbers and MASK wearing, you would think that people would lighten up and start to point their fingers at their local Governments instead of their local citizens...but nope, that's not happening! I am not going to go into all the MASKHOLES that are running around everyone's town these days, but we are going to take a look into some issues that have come to light regarding masks.  Now I know that most of us have a very good idea of how POLITICAL this mask mandate agenda is, we just really can't figure out why!   But check this out!

"Here is a clue. On July 12, Deborah Cohen, the medical correspondent of BBC2’s Newsnight, revealed an astonishing thing. The World Health Organisation (WHO) had reversed its advice on face masks, from ‘don’t wear them’ to ‘do wear them’.

But the key fact was that it had not done so because of scientific information – the evidence had not backed the wearing of face coverings – but because of political lobbying.

She revealed on Twitter that: ‘We had been told by various sources [that the] WHO committee reviewing the evidence had not backed masks but they recommended them due to political lobbying.’ She said the BBC had then put this to the WHO, which did not deny it."  dailymail.co.uk/

Yeah really, WHAT THE HECK?   We are being bombarded with, "if you care," if you love your neighbor," PEOPLE ARE DYING!"  THIS IS ALL PROAPAGANDA folks!  And I just can't wait until someone actuallys audits all these death certificates and the truth comes out!  But for right now, we must, ALL TOGETHER, take a stand and say, NO!  Most of us didn't live through the time of McCarthyism but I hope some of us learned about it in history class... a dreadful time during the 40s-the 50's, with the help of a myriad of propaganda and of course, the media, people ran around, wild-eyed accusing their neighbors, friends and sometimes ever their family members of being, Red, Commie, Pinko sympathizers!  It was a crazy time of Blacklisting, paranoia and politically charged finger pointing!  Although this was all about the Russians and communism, the concepts and ideology of McCarthyism still persists with whoever is pushing an agenda. "The term has since taken on a broader meaning, describing the excesses of similar efforts. In the early 21st century, the term is used more generally to describe reckless, unsubstantiated accusations, and demagogic attacks on the character or patriotism of political adversaries."  The crucial word in that descriptive paragraph is the term, DEMAGOGIC!

"A demagogue or rabble-rouser is a leader who gains popularity in a democracy by exploiting emotions, prejudice, and ignorance to arouse some against others, whipping up the passions of the crowd and shutting down reasoned deliberation. Demagogues overturn established norms of political conduct, or promise or threaten to do so." Oh man, we are seeing this first hand with MASKHOLES, the COVINOID, the VACCINE pushers... They have taken on an, Invasion of the Body Snatchers mentality and it is getting kind  of SCIFI scary!   It is like the MUZZLED are incapable of comprehending ANY EVIDENCE that is contrary to what they are being absorbed by.  They are being completely taken over by the MASK and no amount of logic or science will sway them.  For goodness sakes they are putting masks on their CHILDREN!  AND THEY AREN'T DOING THIS TO PROTECT THE CHILDREN, THEY ARE DOING THIS TO PROTECT OLD PEOPLE FROM THE CHILDREN!!!!!  We are certainly going to have a lot of messed up kids this generation! 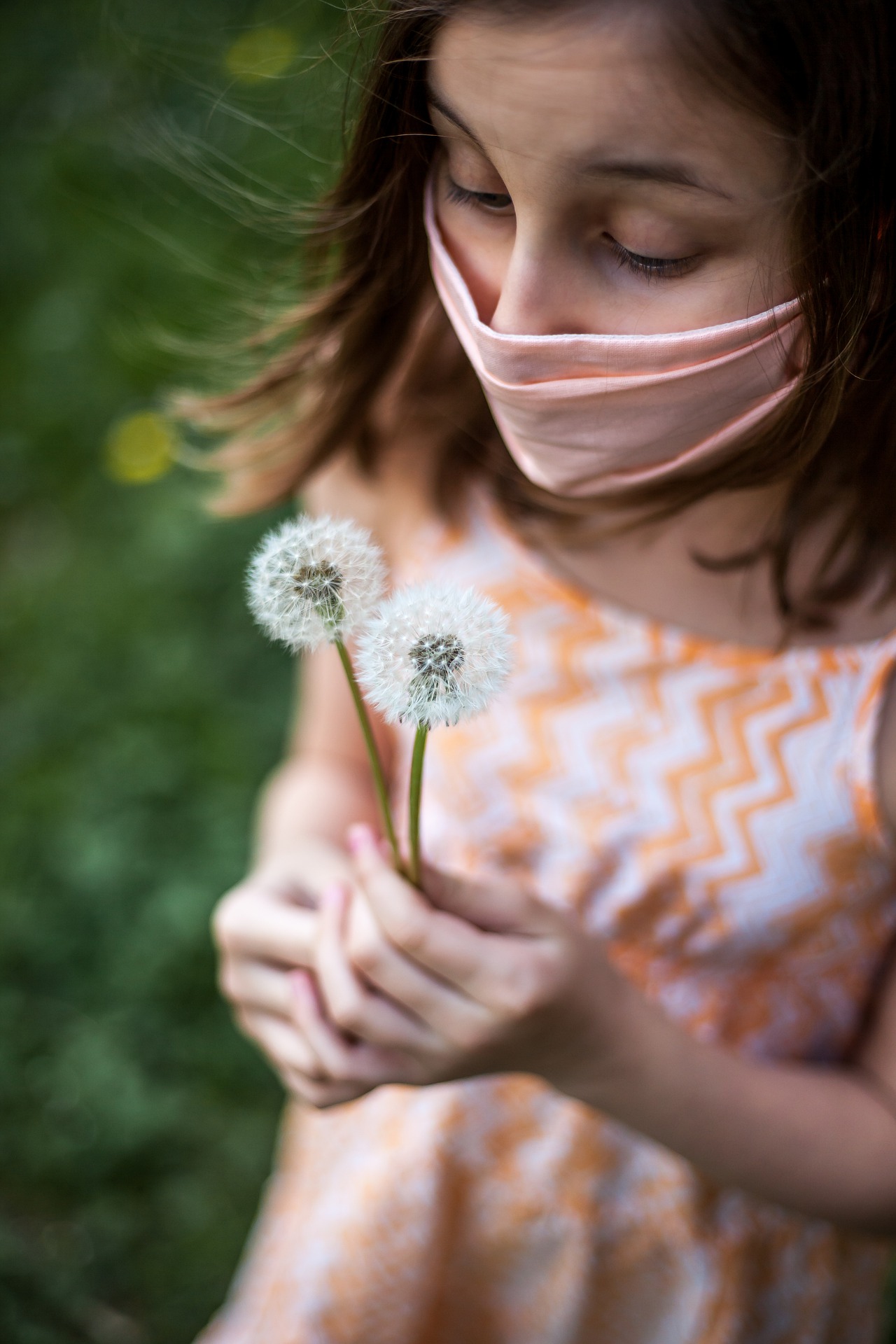 so much good stuff out there!  so reasearch!

If you are a Social Media Junkie like I am, you have seen you inbox flooded with links and videos about the RONA, masks and everything that people are just too afraid to actually post on their wall in fear of being deleted, censored or even worse, Facebook JAIL!  I am very familiar with this type of isolation as I find myself sitting in solitary confinement frequently.  I can see what is happening but my voice is silenced.   That being said, below is one of the BEST and most comprehensive collection of data from all over the world regarding masks.  I just added an excerpt of the information but I included a like directly to the website.  I highly encourage you to read it and it is able to translate into many languages. 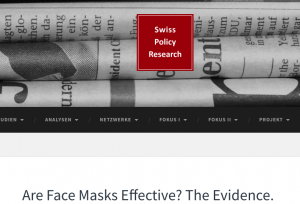 So are we really heading into Biblical times...LIKE THE BOOK OF REVELATION STUFF??  THE MARK OF THE BEAST?  Or do we just pick one of the many conspiracies floating around and ride that?  I do know one thing, there is something insidious going on and it is really driving me nuts trying to figure it out!

Muzzled people have taken a turn for the worst I think as the lack of oxygen, or the fear that courses through their veins is producing a toxin in their brains.  Logic a completely left these people and has been replaced with a frightening sense of mask immunity disorder.  We are seeing and hearing about incidents all over the country were maskholes are literally melting down when they see an unmasked person...screaming and pointing their finger---UNMASKED, UNMASKED!  It is really like something out of a movie script!  Little children, fully muzzled watch calmly as their crazed, rabid eyed mothers, point a delusional finger at a normal, sensible person, SCREAMING, "UNMASKED!"

But why?  Why are some so easily conditioned, so deeply embedded with paralyzing fear, while others are able to simply go about their day to day lives?  Is it because those maskless faces have done research?  Could it be that we understand the risks just like we do every year when the seasonal flu bug buzzes though our communities?  OR, is it simply because the Mask Pods haven't absorbed our brains yet?