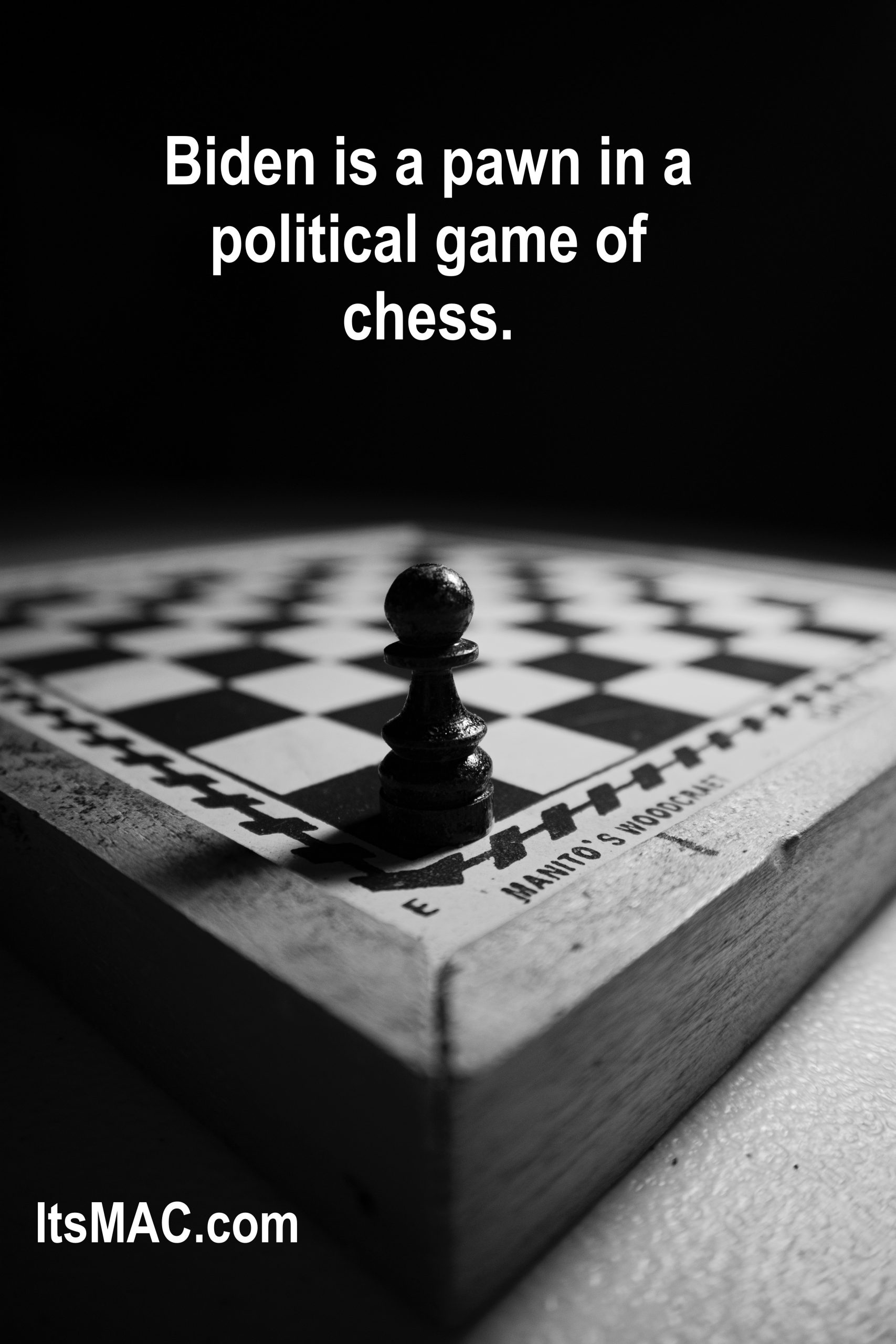 While the ignoramuses on the Left gobble up the vomit that spews from Bidens mouth as he burps out his version of Kumbaya, the rest of us know exactly what is going on.  The Democrats and the MainStream media monsters are frothing at the mouth to rid themselves of the Despicable Trump supporters.  Oh yes,they are making their lists and checking them twice so that no one on the right survives.

Now the one thing we can all be thankful for is the current absence of nationwide rioting from the Left!  ANTIA and BLM have been very quiet as they believe that their worst enemy has been removed from office and their handlers have instructed them to stand down.  We are hearing an echo chamber of sentiments of  healing, unity, equality and prosperity, actually to the point of Ad nauseam.  We even heard Joe Biden quoting scripture and telling us how he will free us from the forces of darkness; “I run to unite this nation, to heal this nation. I’ve said that from the beginning. It’s badly necessary. The Bible tells us there’s a time to break down and a time to build up, a time to heal. This is that time. God in history has called us to this moment and to this mission...With our voices and our votes, we must free ourselves from the forces of darkness, from the forces of division and the forces of yesterday, from the forces that pull us apart, hold us down and hold us back. And if we do so, we’ll once more become one nation under God, indivisible, a nation united, a nation strengthened, a nation healed. That is my goal. That is why I’m running."

A nation, "healed?"  Free ourselves from the forces of darkness?  Unite?  And THEN we can become one nation under God?  I think someone should really clue Joey into some facts, because we know that he is really into facts...  First fact is that the Republicans/Conservatives have suffered through, over 4 years now of constant harassment, some of it criminal from the Democrats.  This criminal activity began even before Trump became president.  The CIA had verified intel that Hillary Clinton schemed up a plan to implicate Trump with a Russian collusion accusation, handed this intel to the FBI who worked for Obama and the FBI hid that intel and went after Trump...a coup. All the while the media monsters reported negatively about Trump 24/7!  Then came the attempted coverup of the Bidens corruption with Ukraine which led to an utterly ridiculous Impeachment trial.  During these 4 years we had riots, looting and destruction from ANTIFA and BLM.  Actually, our country has been struggling with riots, mostly black people, since 2010 during the Obama administration. Weird that the Democrats didn't accuse Obama of causing all this division since it is a well known fact that racial discord began to raise rapidly during his tenure as President.

We have witnessed the birth of the Black Supremacists under the guise of BLM who go around causing mayhem, destruction and fear towards anyone who disagrees with them.    These are are supporters of Biden/Harris.  It's almost like Biden is saying, "We will put these animals back in their cages, but you MUST COMPLY! And sadly that is the truth!  Biden is admitting that his party is in control of these "forces of darkness" and if we want peace and safety from them, we must submit to the progressive Liberals.  Why do you think there have been no national riots or destruction of cities or mass looting?  BECAUSE THE LEFT CONTROLS THEM!

So while the Democrats and the media monsters make up their White Supremacy conspiracy theories,  chatter about the ISIS like Trump "convoys" coming to a town near you with their "AR-14's", stopping traffic on major roadways and causing bodily harm to anyone that disagrees with them, we, on the side of REALITY and facts understand all too well that this Communist/Marxist/Trotsky type psychological rhetoric are delusions in an attempt to hide from the American people what's really going on and how deeply the Left HATES us!   Remember, Big Brother Loves you.

So if President Trump actually manages to prove this rampant voter fraud  and rightfully take his next term, will the Left stay as calm as the Right has been?  OR, will the Democrats unleash their dogs in a fury of insanity to attack those who truly love this country?  Will Biden heel them to submission...to unity, to love, to be an America of One Nation Under God?  The answer is NO!

DEMOCRATS FIGHT HARD TO KEEP THE SACRED RIGHT TO VOTE FROM WOMEN!