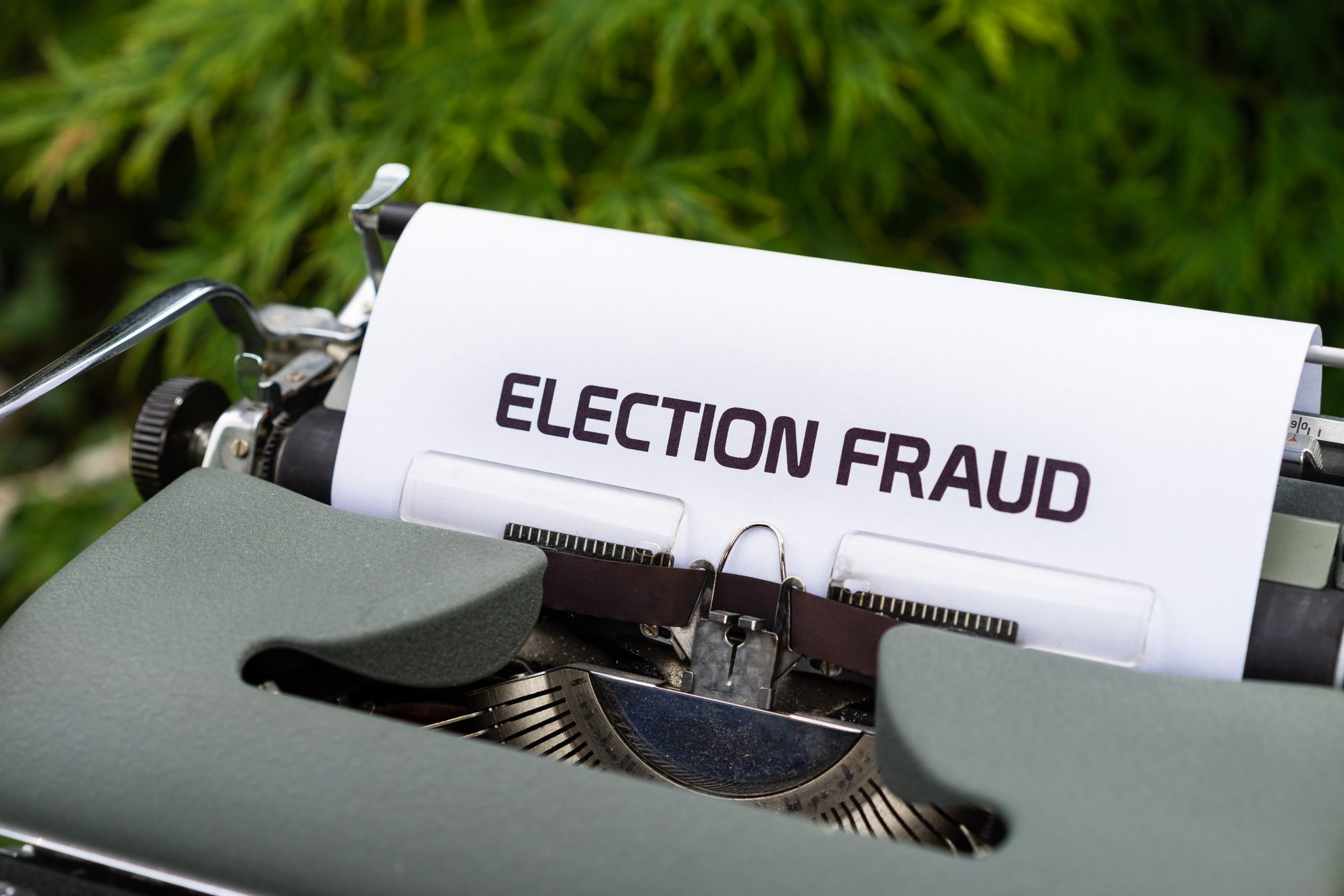 We have so much stinking corruption in this country. Hillary Clinton setting up Trump for a Russian Collusion investigation, which the FBI knew about and did nothing! Then the Impeachment fiasco which was a blatant cover-up for the Biden's crimes in Ukraine, China and God knows where else...

So, we know that back in 2012 during Obama's hot mike moment, when he told the then President of Russia that after HE WINS THE ELECTION, he would have more flexibility...he KNEW he would beat Romney! AND then, there was this "insurance policy" that no one really knew what it was, until now. This is the reason that Hillary was 100% positive that she would win and didn't have a concession speech ready and had an INSANE, out of control, breaking things event when she realized she had lost.

EVIDENTLY, THE DOMINION VOTING MACHINES DIDN'T WORK AS THEY SHOULD HAVE (THROW THE VOTE) AND HILLARY LOST! Bad insurance policy!  And even though all of the crooks in the mainstream media are desperately trying to walk back any connection to voter fraud with these Dominion voting machines, one Georgia Election official, Marcia Ridley, supervisor of "the Spalding County Board of Elections, had initially attributed the problem to a vendor’s 11th-hour update to the equipment. But log files for the devices — electronic poll books that poll workers use to sign in voters at precincts — show that no such update occurred to the devices the night before Election Day, Ridley said in a statement to POLITICO on Thursday. However, she said she stands by her previous statements last week that a representative for the election technology vendor, Dominion Voting Systems, told her office that it had uploaded some kind of update the night before the election and that this had created the glitch."  ~Politico

So will the Left get to Marcia Ridley and tell her to shut up...or worse, will she come to an untimely end by her own hand?  She knows what she was told and knows that there was a software update the night before the election.  This woman should be in protective custody!  Perhaps this is the reason that Hillary explicitly told Biden to "NOT CONCEDED UNDER ANY CIRCUMSTANCES!"  A recount of the rigged machines?  Sometimes you just can't trust software to do its job.  😉

So, it is obvious, in hindsight what she is referring to here.  The INSURANCE policy didn't work for her, but she was 100% going to make sure it worked for the Democrats in this election.  I have Zero doubt that these Dominion voting machines were the INSURANCE policy that FBI--Chief of the Counterespionage Section, Peter Strzok was referring to in his message to Lisa Page.  IT WAS THE VOTING MACHINES!  And man, here's the deal; the media monsters are on OVERDRIVE trying to disqualify ANY aspersions cast regarding the Dominion voting machines being rigged.  It's almost laughable how they are flipping out!

COEUR D’ALENE, IDAHO AT IT AGAIN! STANDING UP TO A LIBERAL HEALTH DEPT! WE WILL BE HEARD!