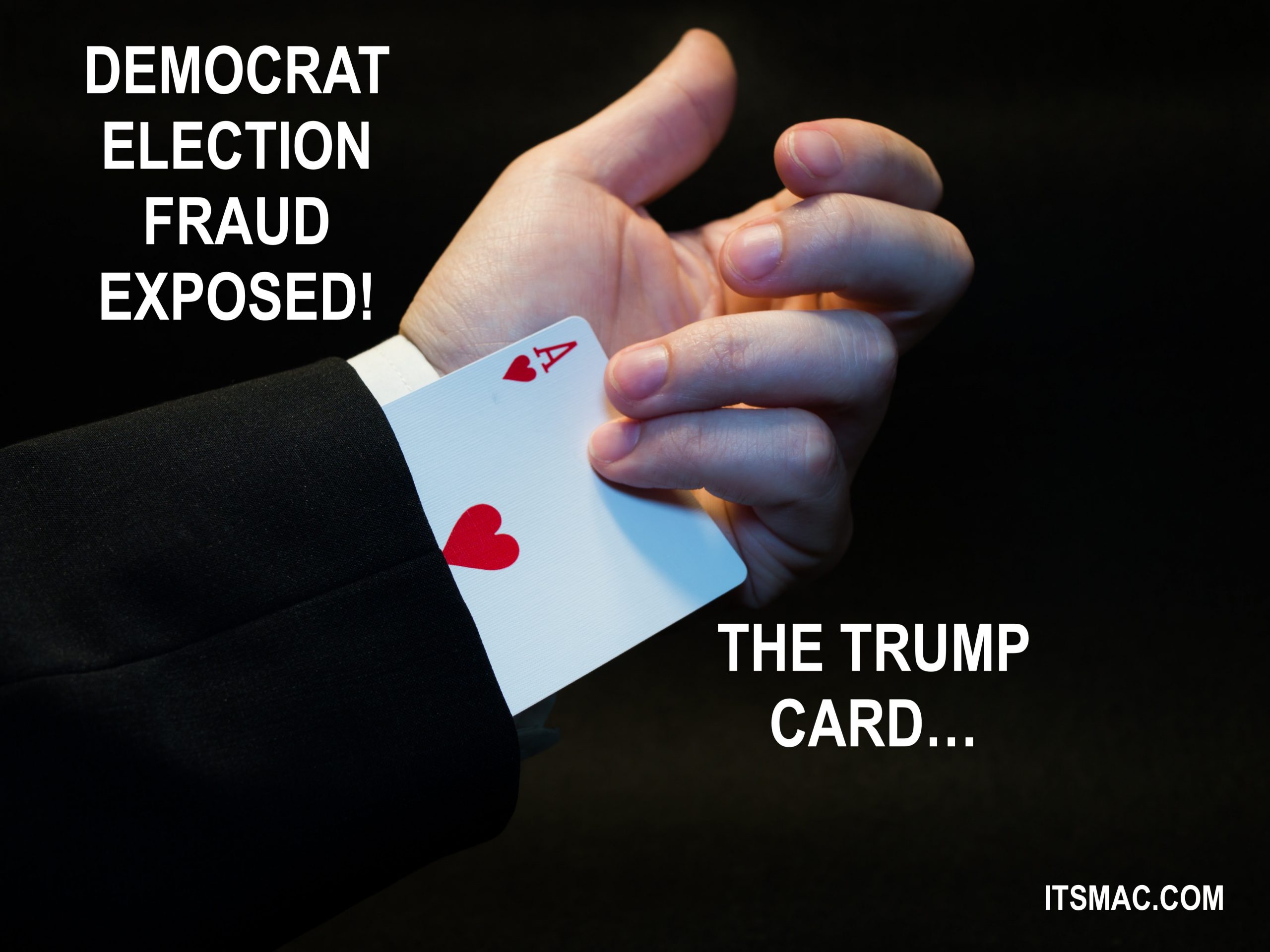 Systemic fraud exposed. The Hearts have it that Trump will win!

I have gotten so accustomed to knowing when the truth is being exposed and that is when Facebook flaggs it as "False Information!"  There is a great news show called, Eye Opener, hosted by Michael Lewis that I have become a loyal follower of.  Lewis is a no-nonsense fellow who doesn't sensationalize, no drama, just the facts.  I am 100% certain, when Trump is declared the rightful winner of this hijacked election that Mr. Lewis will not go on camera as a blubbering idiot, crying about how TRUTH prevailed and the bad guys were caught.  No, he will simply report the facts.

This being said, I tried to post this video on Facebook and the moment I hit publish I was assaulted with this WARNING! 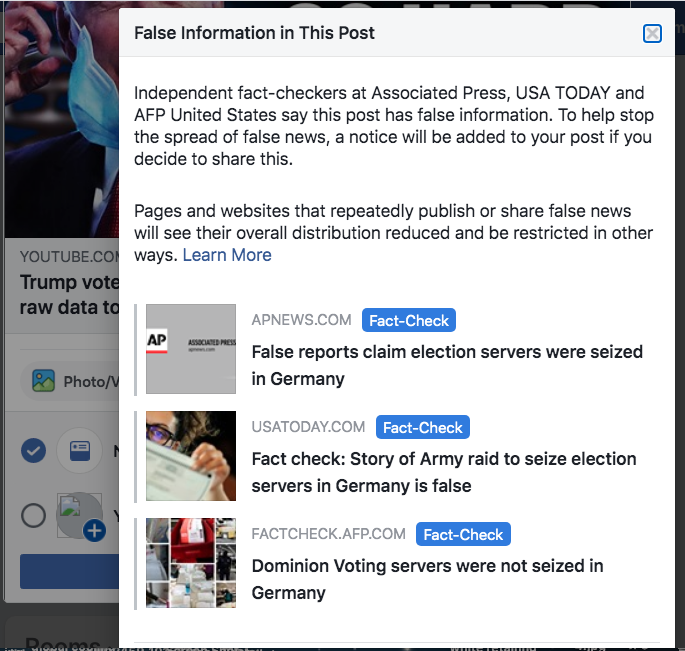 Facebook Hacks AKA "fact-checkers" censor the truth about systemic voter fraud in US 2020 elections.

The main reason I want to post this image is for posterity.  The majority of Michael Lewis's post had very little to do with the claim that Dominion machines were seized in Germans and more about systemic voter fraud.  I remember when I posted about the Steele Dossier being FAKE, I received a similar "fact-check" from Facebook, warning me that there was "no evidence" to substantiate my claim.  Well, ok then...

So, here today, Thanksgiving day, I want to share this with my readers and I want you to share everywhere you possibly can.  The TRUTH can NOT continue to be censored by Liberal Hacks, aka as Big Tech and the Media Monsters!

HAPPY THANKSGIVING TO ALL OF YOU!!!!  It's not over folks, Trump has the winning card!

MISGUIDED CHILDREN CHOP THEIR WAY TO THE HEART OF WHAT THEY CLAIM TO DESPISE. WALLS, GUARDS, FASCISM! WELCOME TO CHAZVILLE.