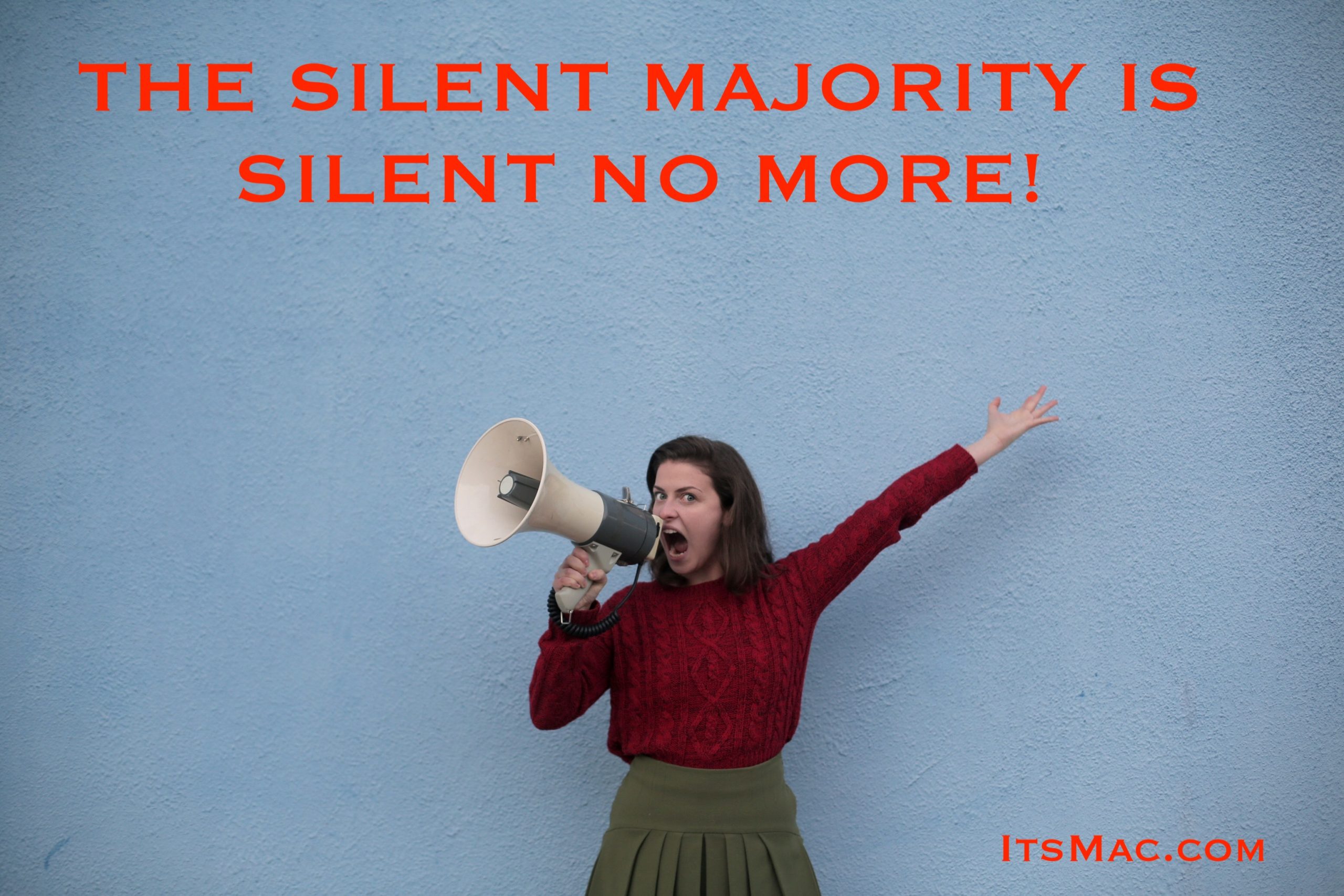 Remember right before Trump became President we had Islamic Terrorists blowing up cities all around the world. It was pretty terrifying to wonder what their next target was going to be. A concert, an African church, a hospital, a major city... We watched as ISIS went from a "JV team" to a super destructive machine literally overnight...and we heard, "Death to America from the Islamic religious leaders almost daily and we watched beheadings people in cages burned alive...and then they were gone! That was Trump's doing...and then they were gone!  For 4 years we didn't fret about being bombed by these Terrorists because our President had all but obliterated their organization of terror.

For 4 years the only terror our country faced has been ANTIFA and the BLM domestic terrorists who are anti-government, anti-police, and anti-capitalism and their sole purpose is nothing other than to cause anarchy, confusion, and fear and they coordinate hand in hand with the Left and the Leftist media to purpose their goals. All summer they terrorized the citizens of Democrat run cities while the politicians cheered them on.  This is a FACT!

And we had a Russian hoax, an Impeachment to cover up Biden crimes, we saw a high school teenager being crucified by the Liberal Left for a propagated hate crime, when the truth was right behind the cameras, the truth of who the actual agitators, the REAL racist haters were, and so many on the left believed the lie as the media spun it and the Liberal Politicians ran with it! "Nick Sandmann's standoff with a Native American War Veteran!"  We witnessed a failing black actor lie to the country as he made up a FAKE hate crime against Trump supporters.  Why would anyone think that what happened at DC. on Jan. 6th, 2021 was any different.  Have we not learned anything from the Left's nefarious playbook?  Watch this and remember the lies...remember how it was Trump's fault...they all believed a lie because they so desperately WANTED TO!  Sound familiar?  It is exactly what is happening now.

But the most amazing thing I have witnessed, is the millions, tens of millions of people who have been called, "The silent majority" speak up, stand up, and become cohesive. We are proud to be called, "Deplorables!"  Sadly though, through our ignorance of how far the Left is willing to go to keep their power, and how quickly people will flip their loyalty for their own gain, we may have lost this battle, but the war is just beginning.  I have a feeling that The Silent Majority will no longer be silent!  You can shut us out of Facebook, and Twitter and you can try your darndest to shut down OUR Social Media outlets with your fake rhetoric and your blatant Leftist political bias, but you won't silence the Majority!  We are speaking and speaking LOUDLY.

WHY GEORGE FLOYD? WHY IS AMERICA BUYING INTO THIS NARRATIVE?

ANTIFA TAKES OVER THE CAPITOL BUILDING!