The Government Attorney defending the reason for Vaccine mandates lets a TRUTH slip out.

It always make me wonder, "HOW COME I DIDN'T KNOW THIS" when something earth shattering comes to my attention.  With so much cancel culture and revisionist history going on, in a few decades we won't even know why the civil war was fought...as it is, the only reason there is still a Democrat party is due to the sheer ignorance of American people to the fact that the Democrats fought using the souls of  hundred of thousands of young men and boys to keep their slaves, they creates the KKK, fought like hell to stop the Civil Rights Act from going through and basically fought against every civil rights act intended to afford minorities, mostly blacks equality in this country.   And yet, by using the mighty brainwashing propaganda machine, people are led to forget...and forget they have.  And those that don't know, they were never taught.

But how in the world could the fact that IBM, the mega giant computer company, hide its involvement with the extermination of the Jews during WWll?  How on God's green earth did this fact slither into the depths of the pages of history?  Easy, because it never made it into the pages of history!  I did, however always wonder how the Nazi killing regime kept track of all these people and how did they keep such detailed records of those they gathered up for their work camps and execution chambers.  They were meticulous, not only their record keeping but also in their scheduling...The death trains were never late.

IBM AND THE HOLOCAUST

At the end of the 19th century a brilliant young man named Herman Hollerith was watching people cheat the system at the train station by using other people's punch card.  The 28 year old, son of a German immigrant created a mechanical punch system, a primordial binary system that revolutionized pretty much the entire world.  Such a simple thing to catch cheaters boarding trains changed the world, literally.  This was the beginning of IBM (International Business Machines) and this new machine could do much more than just thwart train cheaters, it was quickly engineered to be used by the US census.

After hearing of this tabulating machine Hitler wanted access to it.  And in orchestration with the Nazi regime, IBM leased their machines to the Nazi Third Reich and even went onsite to the concentration camps for regular maintenance.  These machines made quick work of censusing Jews all over Europe and this is the major reason the the Germans kept meticulous records of their Concentration camps and the IBM machines kept the death trains always running on time.

"IBM chairman and CEO Thomas Watson, who visited the Third Reich multiple times and dined with Hitler, approved the construction of a Europe-wide school for Hollerith technicians who could implement and maintain the machines, which ran on proprietary punch cards made on special paper."

There is so much more to learn regarding IBM's crucial role in exterminating Jews, Gypsies and disobeyers of the Nazi regime by looking HERE, here, and here.  This is history we should  learn and NEVER forget and IBM should be held accountable for their actions!

"The machines could not have managed the affairs of the Third Reich up until the mid-1940s without the support of IBM's American offices.

Likewise, archived documents from Ford and GM showed that American managers oversaw military manufacturing at German plants while denying calls from the Roosevelt administration asking them to set up American plants.

Ford and GM, however, apologized for their Nazi affiliations. They've contributed to charitable funds, opened up their document archives and made public statements acknowledging their responsibility and apologizing."

IBM has NEVER admitted or apologized for its role in the mass extermination of millions of people and now, they have entered the race to create a 21 century COVID Vaccination identification App which is being trialed in NYC!  Coming to a phone near you!

I find the name, Excelsior an interesting choice as it means, in Latin, Lofty, or, On High.  For the Christian community, that should send a chill down your spine.  Yes indeed, IBM has rolled out an identification tattoo in the form of a QR code.  Not on the arm as in the case of the Jews, but on your phone, this identifier will let anyone who needs to know, whether you are fully vaccinated or not and NYC has rolled out this, "passport"...PAPERS, LET ME SEE YOUR PAPERS!

In conjunction with Salesforce Inc. a San Francisco company that specializes in Cloud based Technology, IBM believes it will be the leader in the, yellow star program, um oops, I mean the digital health pass platform. 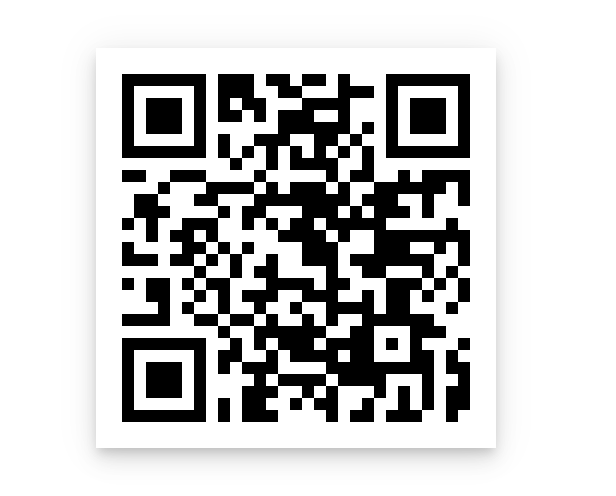 AND IT'S JUST THAT EASY!

So here it is folks...right here at our door step.  Remember when the conservatives were talking about vaccine passports for the COVID and the Leftists said we were all of bunch of conspiracy kooks?  Well, it's here.  So, what's next?  Trains?  Or will it be planes this time?

BLM GROUP IS THE ENTIRE REASON WE HAVE THE ELECTORAL COLLEGE!