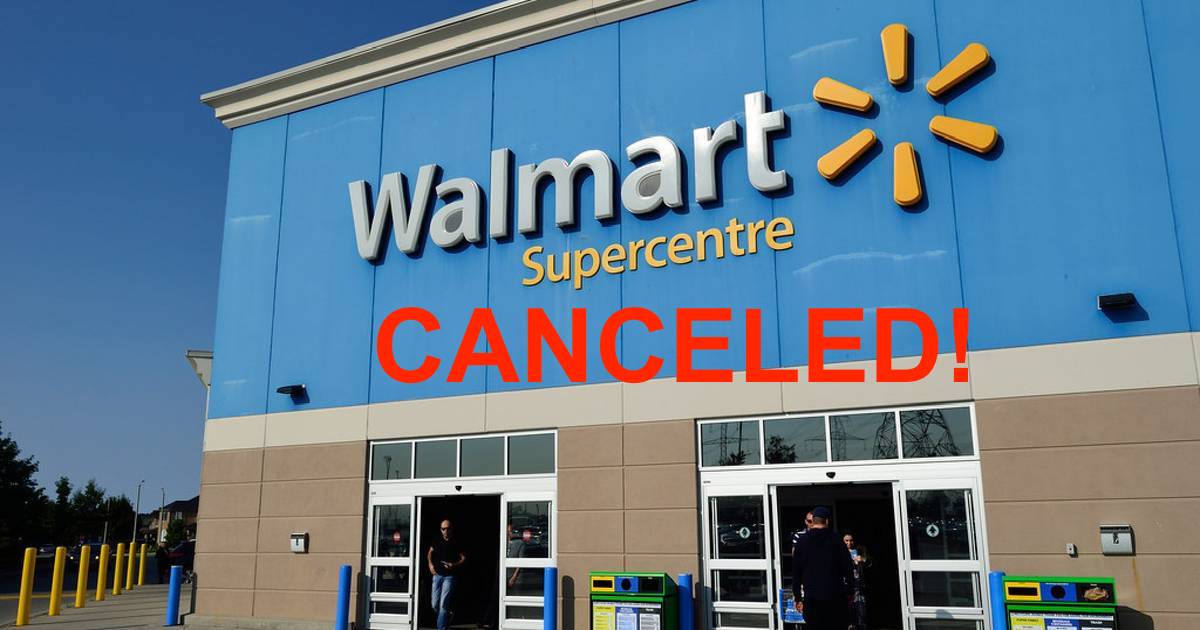 Not sure why FBI agent Peter Strzok would EVER venture into a, beneath him, place like Walmart, but alas he did! Yup,the pretentious, self-serving, wife cheating, FBI agent in cahoots with Hillary Clinton to commit treason against the will of the American people, sure did venture into a Southern Virginia Walmart.  As a matter of fact he went to this Virginia on Aug. 2016 and sent a personal text to his FBI cohort and lover, "Just went to a Southern Virginia Walmart.  I could SMELL the Trump support."

Ya know who else supports Donald Trump, besides half the country?  Mike Lindell the creator of My Pillow.  Mike Lindell has put his entire career in jeopardy to support all those SMELLY Walmart shoppers who believe that the 2020 elections were stolen by those who wanted Joe Biden in office.  I really can't say this election was stolen by Joe Biden, because we all know that he is incapable of any such act!  But Joe certainly knew that he was going to win!  He out right states that he didn't need people to vote for him.  In his normal inaudible manner he tells a small group of people in a Detroit rally that he doesn't NEED them to get him elected, just their support once he is elected.  What type of candidate would say something like this?  UNLESS they knew the fix was in!

Who else would say that? Well, Obama of course.  He knew 100% that he would beat out Mitt Romney.  How did he know?  Talking to the leader of Russia before Putin comes back in, Obama told him, on a Hot Mic moment, "This is my last election, after my election I have more flexibility."  How did Obama know for certain he would win?  For the same reason Biden knew he would win.  And for the same reason Hillary Clinton knew she would win...Oh but that cheat didn't work!  Thank God it didn't...we had 4 glorious years of peace, energy independence...our lives were so much better! 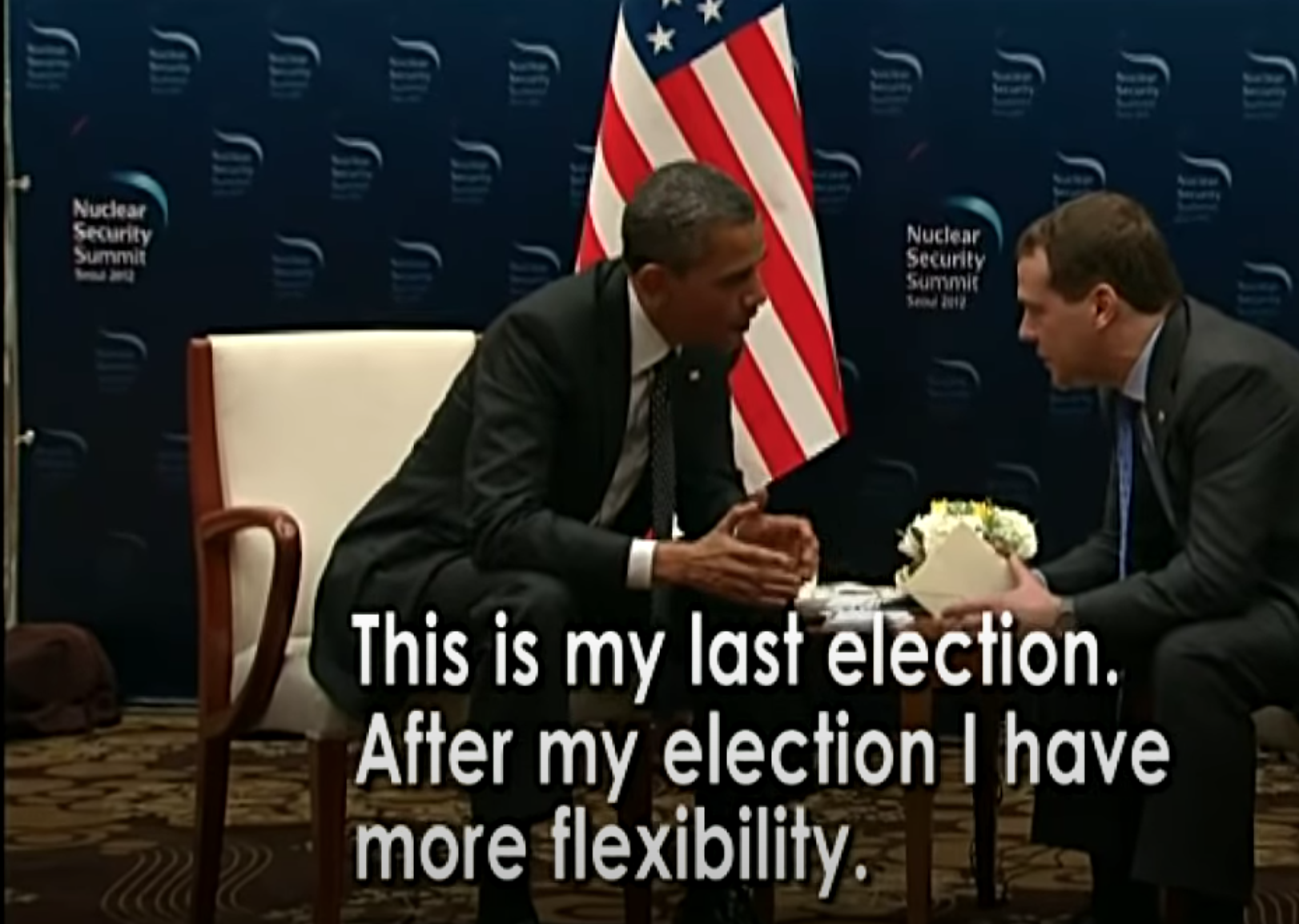 Obama saying he was going to win 2012 election. He cheated to win.

So what does this have to do with Walmart and Mike Lindell?  Well, everything!   Now some of you may not know that Hillary Clinton used to be on the board of Walmart.  Yup, from 1986-1992, hillary served on the board of Walmart and she did a tremendous amount of PR to expand Sam Walton's enterprise.  Now her philandering husband Billy was not the President of the US, YET, but he was the Governor of Arkansas, and the very next year, 1993, he became the the President of the United States!  Favors!  Yes indeed, favors.

Now most of those SMELLY Walmart shoppers are NOT Leftist, Commie, Hillary supporters.  Nope, they are Conservative, SMELLY Trump supporters.  Folks who believe in their heart of hearts that the 2020 election was indeed stolen!  But the vast majority has no idea about the Clinton/Walmart connection.  Now what Walmart did by cancelling Mike Lindell WILL come back and bit them in their ASSets!  Because, I guess the Hillary loving executes don't understand that these SMELLY Walmart shoppers know how to read!  They love Mike Lindell!  They feel he is one of very few that have had the BALLS to stand up to these evil, wretched people!

You made a VERY BAD CALL here Walmart because all of those SMELLY Walmart shoppers  have other options than to spend their very hard earned, inflation reduced money!  Cancelling Mike Lindell was not a smart call for you to make. But it seems like it is likely that Hillary is going to make a run in 2024 and you are trying to disengage yourself from those SMELLY people who actually keep your business running!  How stupid is that!  Canceling My Pillow products from your Walmart Stores?  Really Walmart?  This might actually upset the SMELLIEST of your shoppers!

By the way, I gave my husband a pair of My Slippers for Father's day today and he LOVES them! And, I didn't buy them at Walmart!

MASKHOLES ARE LITTERBUGS THROWING THEIR BIOHAZARD WASTE ON THE GROUND!