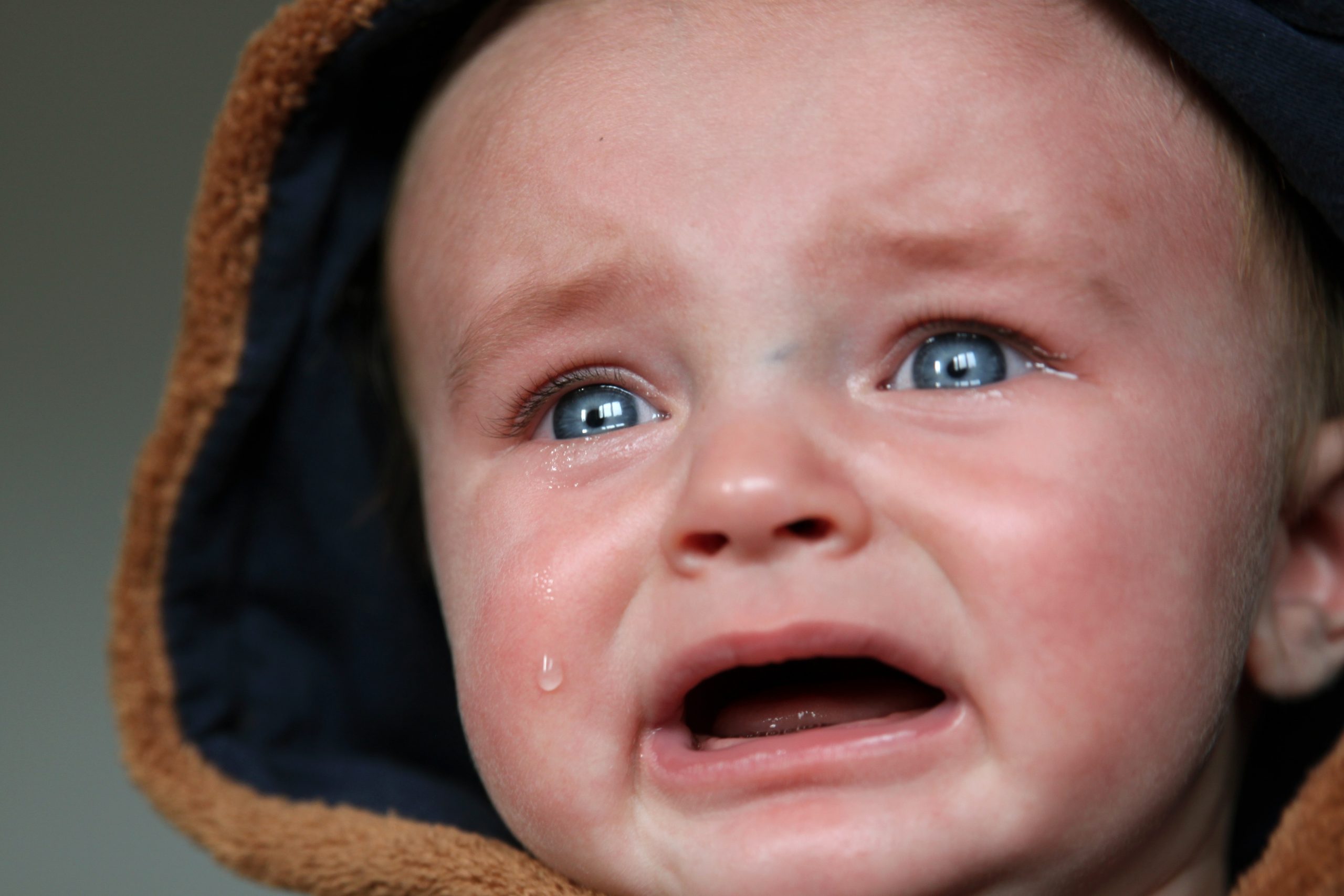 I am certain everyone but me knew that Tom Hanks recently received Greek citizenship.  RIGHT?  Well, for those of you that were in the dark, like me, The President of Greece, Prokopis Pavlopoulos signed an honorary naturalization order allowing the actor to claim citizenship.  Oh, ok, so this is simply an "honorary" thing, like getting the metaphorical keys to the city. I mean, he's not REALLY a citizen of Greece...right?  WRONG! Under Greek law, honorary naturalization (citizenship) can be bestowed to a foreigner by the Current President and it is as legit as if someone was actually born there. This is interesting and I am sure there is absolutely NOTHING nefarious about this at all.

Obviously the conspiracy theorists, you know, the crazy "far right-wing extremists"...the QAnons and the "nut jobs" are at it again!  How can someone point at someone as kind and generous as, um, say, Tom Hanks or Oprah Winfrey and even believe that they have ANY involvement in sex crimes, human trafficking or child abuse?  So what, Oprah's and the Clinton's close Spiritual Guru, Joao Teixeira de Faria, also known as, "John of God" was arrested on rape charges.  Although he is accused by hundreds of women as running a sex slave ring and impregnating hundreds of teenagers, killing them after they became unuseful to him and selling their babies on the black market, perhaps to baby blood drinkers? I mean, how would sweet Oprah and even the other, John of God loyalists like The Clintons know about the heinous crimes this man was committing?  After all, this worldwide famous spiritual leader was well acquainted with the rich and famous and they all loved him and promoted him to their friends.  For goodness sakes Oprah even had him on her show! Someone would have known...right?

But why are all these famous Celebrities being accused of occult-like involvement with child sex and abuse rings?  How can there be any truth to it?  How could Ellen DeGeneres, Oprah Winfrey, Bill & Melinda Gates, the Clintons, Tom Hanks, Mark Zuckerberg, and scores of others have anything to do with this type of evil against children?

And then there is that amazing young, Brazilian woman, Sabrina Bittencourt who blew the whistle on this despicable piece of crap, John of God but sadly suicided herself after she exposed the leader of this sex ring that was holding young woman as sex slaves then killing them and selling their babies!  She had been receiving death threats from those who loved John of God and was last known to be in PROTECTIVE CUSTODY in Spain. WOW, this dirtbag, must have had some VERY low friends in some very HIGH places for her to be in protective custody!  I wonder who didn't want her to talk?  Is this like Epstein's plane log?   I looked all over the interweb to find out how she off'ed herself, but could only find articles that claimed she had committed suicide, but not, how.  It was like the Media Monsters all had the same exact spin..."Sabrina Bittencourt committed Suicide," no details, no questions oh and Epstein didn't kill himself.  But maybe she didn't either...maybe she is still alive?  This is a good read, so read it at your leisure.  If I extrapolated that commentary, there's no telling how long this piece would be.  There's just SO MUCH!

I find all of this conjecture and conspiracy so hard to believe...or do I?  Even USA Today debunks these crazy thoughts, "Joseph Uscinski, a University of Miami professor who has been studying conspiracy theories for decades, told USA TODAY in 2018 that QAnon followers are usually 'Trump supporters who have a strong conspiracy mentality and are probably evangelical.'"  Man, those wacko Trump supporters!  And come on, Pizza Gate?  And more pizza gate part 5...  USA Today goes on to state, "Travis View, host of the QAnon Anonymous podcast, told USA TODAY that QAnon followers tend to cast the most suspicion on 'the biggest, most established celebrities,' such as Hanks and Winfrey...Yotam Ophir, an assistant professor of communication at the University of Buffalo, told USA TODAY that claims around sex trafficking and child abuse have been present for thousands of years and tend to resurface in different forms."  See, there you have it!  SEX TRAFFICKING AND CHILD ABUSE HAVE BEEN AROUND SINCE THE DAWN OF TIME...nothing to see here and those Trump freaks are just picking on famous people like Tom Hanks.  Gee, no need to get all worked up about sex trafficking or child abuse, the assistant professor at the U. of Buff just communicated that to us.

ARE THESE PEOPLE LYING?

Why would Corey Feldman come out with such an OUTRAGEOUS LIE?  To accuse the rich, the famous, the politicians...HOLLYWOOD of child abuse?  He has some pretty strong accusations.  Maybe he is just a messed up child actor who is looking for his next 15 minutes of fame.  What he says can't possibly be true...right?

Oh my goodness doesn't this hollywood stuntman have quite the story to tell?  Talk about spinning a yarn.  Where DO these people come up with this stuff?  I mean come on, what sane person could ever believe that our beloved Hollywood stars could be involved in such indescribable evil?   It's really unbelievable...right?

Boy was I sure glad to find out that Mel Gibson never said, "Hollywood is drenched in the blood of innocent children!"  It was such a relief to read all those rebuttals that claim Gibson never accused anyone in Hollywood of drinking the blood of babies or anything regarding ADRENOCHROME!  I read site after site claiming that was false information, from EVERYONE EXCEPT, Mel Gibson.  It would seem to me, that such outlandish stories would be put to bed by the person being accused of saying such things. But I suppose he was a drunk for a while...maybe he forgot that he said those things?   Or maybe he never said them at all?  I am sure there is nothing evil going on with children in Hollywood...totally not!  I am not a conspiracy theorists.  I deal in the truth. What's the truth?

Ok, so back to Tom Hanks and his newly found Greek Citizenship.  Now, not being a crazy, wacko, conspiracy theory believing, lunatic (did I get them all in there) I just found it interesting when I looked up extradition from Greece to the US and just happened to stumble on Greeklawdigest.gr

"What is the position regarding extradition requests involving Greek nationals?"

"As already mentioned, Greece in general does not permit the extradition of its nationals."  REALLY!  hmmm, who knew?   OPA!

THE MASK PODS HAVE TAKEN OVER! IT’S NOT SCIENCE, IT’S SCIENCE FICTION!