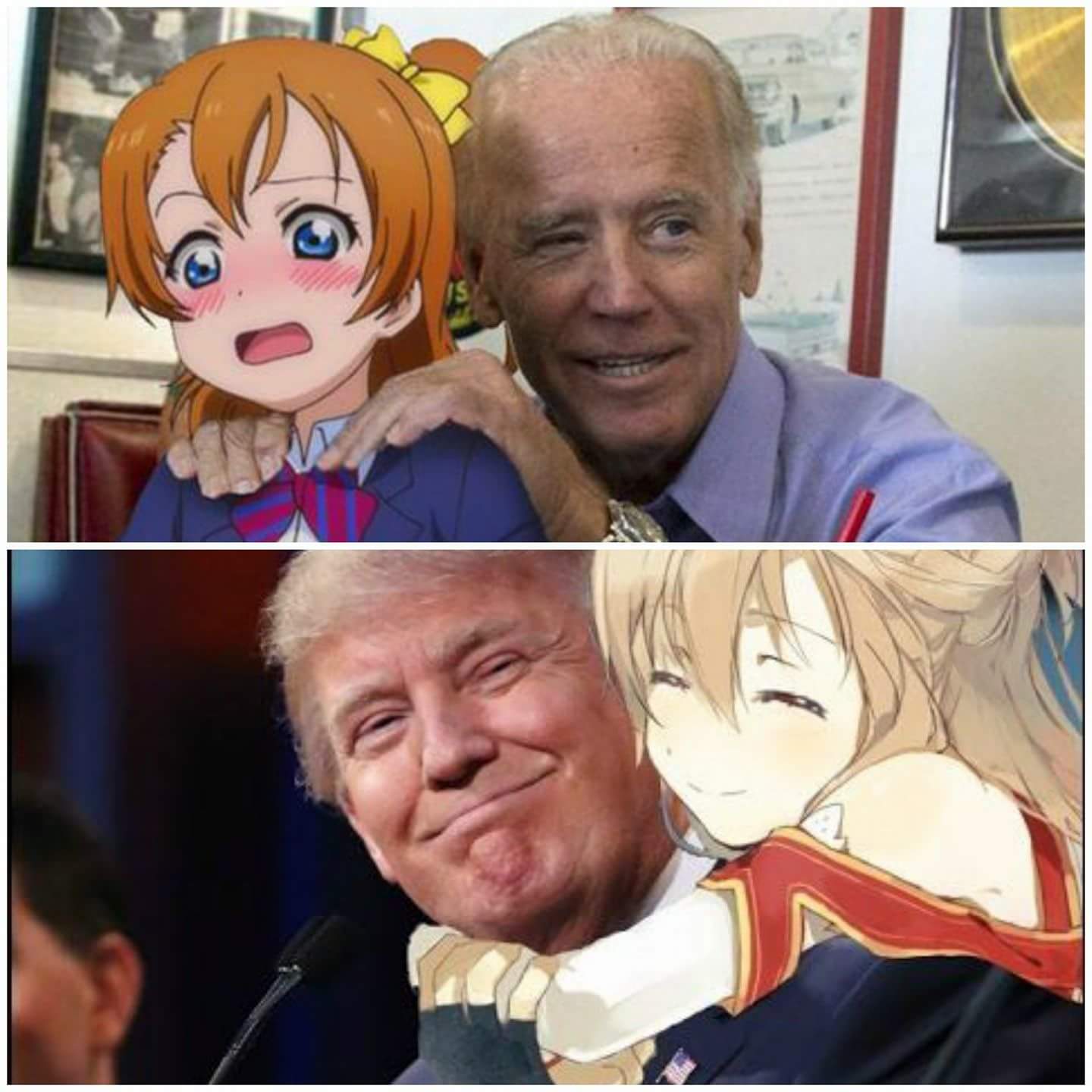 A couple of weeks ago, I watched a documentary on the Trump family. It was obviously a liberal production as it was very slanted. However, it was also extremely informative, starting with the life of Trump's grandfather, moving on to his father and then to Trump. It was a 3 part series and very in-depth into their lives, these Trump men. Since it was produced by Liberals and the majority of those interviewed were liberals all the dirt that was there was shaken out from under the  Persian rug.  The one thing that was missing in this documentary was all the women that Trump supposedly sexually harassed during his life. His marriage to Ivana was discussed as well as his affair with Marla Maples and his subsequent divorce from Ivana and marriage to Marla. But, there were very few scandalous headlines about the type of sexual abuse we now hear the Media claim. It is very common for a man of wealth or position to have gold digging women, who know they will get a pay-off to accuse these men of sexual misconduct...so it was odd that this wasn't the highlight of the Documentary Producers. The way the media tells it, Trump was sexually harassing every woman he came in contact with. Albeit, there is the BOAST claim made on the bus to a bunch of men, but very little proof that happened, but after that claim, a LOT of women came out of the woodwork with their version of harassment and oddly enough, the word, "genitals" was used often.  However, the entire documentary showed the history of a very determined family and how they built their empire. It was very candid and showed the good, the bad and the ugly of this very high-profile family, but strangely there was no focus on sexual harassment. Weird.

Trust me, if he had a history of sexual harassment and we'll throw in racism as well, the producers of the documentary would have profiled it, big time and the myriad of Liberal interviewees would have driven that point home! But they didn't, because it is simply not there. When Trump was a single man, especially after his divorce with Maples, he was sought after as a very eligible bachelor and a LOT of women would do anything to get a piece of The Donald, including getting their hands on some of his money. He was the most Eligible bachelor in NY! At least that is what the Media claimed back in the day.  Ask Oprah! 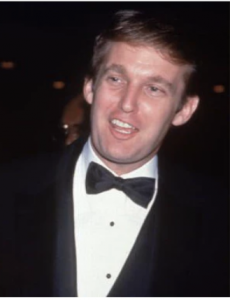 So, what does this Trump documentary have to do with Joe Biden? EVERYTHING! Joe is extremely inappropriate out in the open, brazenly in front of the cameras. Imagine, how he is when the cameras aren't rolling! The more footage that comes out, the more obvious it becomes that Mr. Biden likes little girls a little too much and has used his political position to openly touch and fondle young girls...ON CAMERA! Is the Media going to focus on this or simply close both blind eyes?   Or is Biden going to appeal to the Liberal immorality  and simply pretend that the Emperor is finely dressed?  I mean, if Polanski can get a Standing ovation at the Academy Awards, anything is possible.

Facing accusations of inappropriate touching by women, Biden jokes with crowd after hugging boy on stage: "By the way, he gave me permission to touch him." https://t.co/jlvV2pkVbQ pic.twitter.com/xjxDi326UG

People have been so very quick to claim Trump as a sexual predator with just, "SHE SAID" evidence...a narrative that has been pushed by the media and propagated by the Liberal community over and over again to ad nauseam. We have no video of Trump grabbing women by their genitals or forcibly kissing them and believe me, as high profile as Trump has been for decades, someone would have caught at least one of these claims on film!  But...the women...believe the women!  When I was younger I was around some very wealthy and powerful men, I watched FIRST HAND how some women acted around them. I saw beautiful, young women shamelessly flirt and beg for the lips of these men on theirs. I also knew who these women were and that given the right circumstances and the prospect of financial incentive they would turn on a dime, becoming a victim. This is truly how it was in those circles...especially in the '80s!

But here, we have an (ex) Vice President using his position to take advantage of young girls, AND GROWN WOMEN. Innocent fondling? Brazen enough to do it while the cameras are rolling. And this isn't new stuff just being dug up because Biden is considering running in the 2020 elections. The nickname "Creepy Uncle Joe" has often been paired with the images and videos of Biden with women. On January 8th, 2015, Talking Points published an article titled "Why Does Creepy Uncle Joe Biden Get a Pass From Liberals?"
So, how do you think the Media is going to handle this 'scandal" in the making?  I have a feeling they will fondle it with great delight, caressing every denial he says while they breathe in, deeply the scent of his claimed innocence.  Or should I say, innocence claimed!

98,078 KIDS GET THE COVID! JUST LIKE THAT, RIGHT BEFORE SCHOOL STARTS!