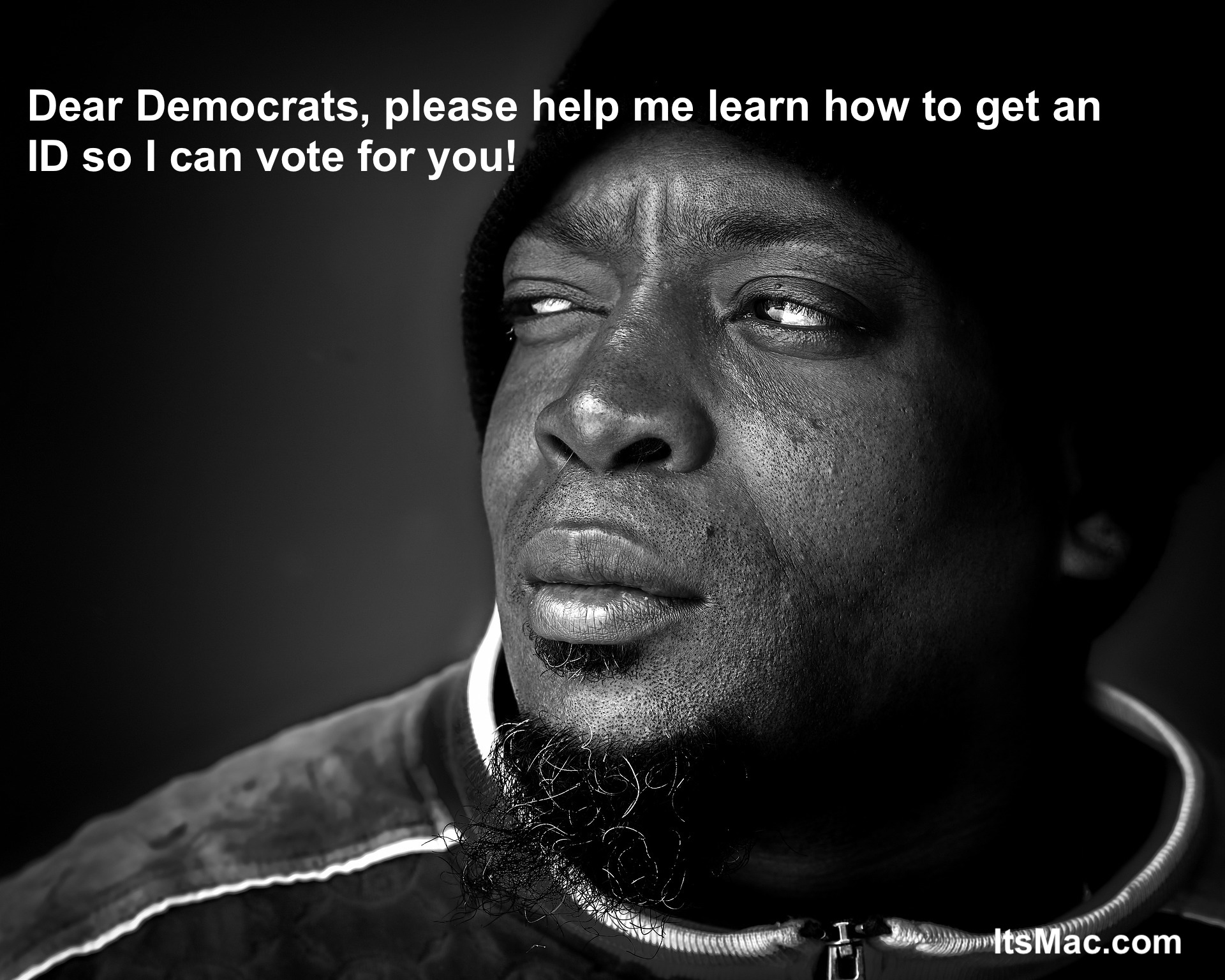 The black vote has always been crucial for the Democratic party. Although making up roughly 13% of the US population with 55% living in the South, the black population has a propensity to group together in their own segregated communities. If you venture into parts of Chicago, Detriot, Baltimore, NYC, Houston, Gary, Philadelphia, nary a white person to be seen. But it wasn’t always this way in current predominately black areas of these cities. That is an issue that should be discussed, but I am going to leave that alone for now.

What I do want to discuss and it has relevance to demographics and segregated communities, is the long-standing perpetuation of Black ignorance in the minds of White Liberals. Now, please, before you start screaming RACISM and my WHITE PRIVILEGE I implore you to watch the video below by, Ari Horowitz.

You must ask yourself, “who is behind this ideology?” And as a Black person, this should ENRAGE you, I KNOW IT ENRAGES ME! But, why do these people think this way? Who has been propagating this idea that black people are so ignorant and incapable of obtaining an ID? Is it the white liberals? Is it the media? It certainly can’t be the Conservative Republicans because we all know that Democrats believe and push the exact opposite of the ideologies held by conservatives. Or does this stem directly from the black communities?

This video doesn’t just show, young liberals expressing their concern for poor black people who evidently have no idea how to access the internet, or to obtain a state ID, nope, we also see adults truly believing that black people don’t have the smarts to obtain an ID, and they are all poor and can’t afford the cost of an internet connection! One young man states, “these types of people…” He is referring to black people and another young person claims that they (black people) “don’t have the knowledge of how it works” (the internet). This fumes me!

This mindset is a Liberal one and I am going to call it, “Compassionate Racism.” And this should anger all sorts of people, but the question is where are these white Liberals learning this type of racism? And don’t, for ONE MINUTE believe that this is NOT RACISM! Is it from the black communities? The black politicians? Is it a fact these people liberal, white people have personally experienced? They want the black vote badly but feel that if they require voter ID’s for ALL people in the US to vote in a Presidential Election, those poor, ignorant, uneducated black people won’t have the chance to cast their vote…so we must make it easy for them. And these were broad-sweeping comments directed at the entire US black population.

So now, with all the racial tensions going on in our nation currently, and racism being the narrative to push these protests and riots, perhaps it is time for the black community to step back and take a hard look at the narrative THEY themselves have fostered as the majority have enslaved themselves to the Democrat party, and to really understand who the true racists really are! I do believe that racism is a real problem, but the actual, destructive racism that comes in the form of propagating white superiority over blacks comes directly from the Liberal Left and always has and this video proves that…it has simply changed forms from the Democrat platform of keeping the black man enslaved on the plantation to keep him enslaved in his own mind.

You’re fighting against the wrong people. Wake up and change the narrative…rioting and looting only proves what the Liberals are saying and that is their goal…be better than this! PROVE THEM WRONG!

“SCIENCE” WILL NOW REDUCE THE COVID CT COUNT SO THAT THE VACCINE WILL WORK! A MIRACLE!

NEW COVID HOME TEST CAN NOT TELL DIFFERENCE BETWEEN A COLD OR COVID!