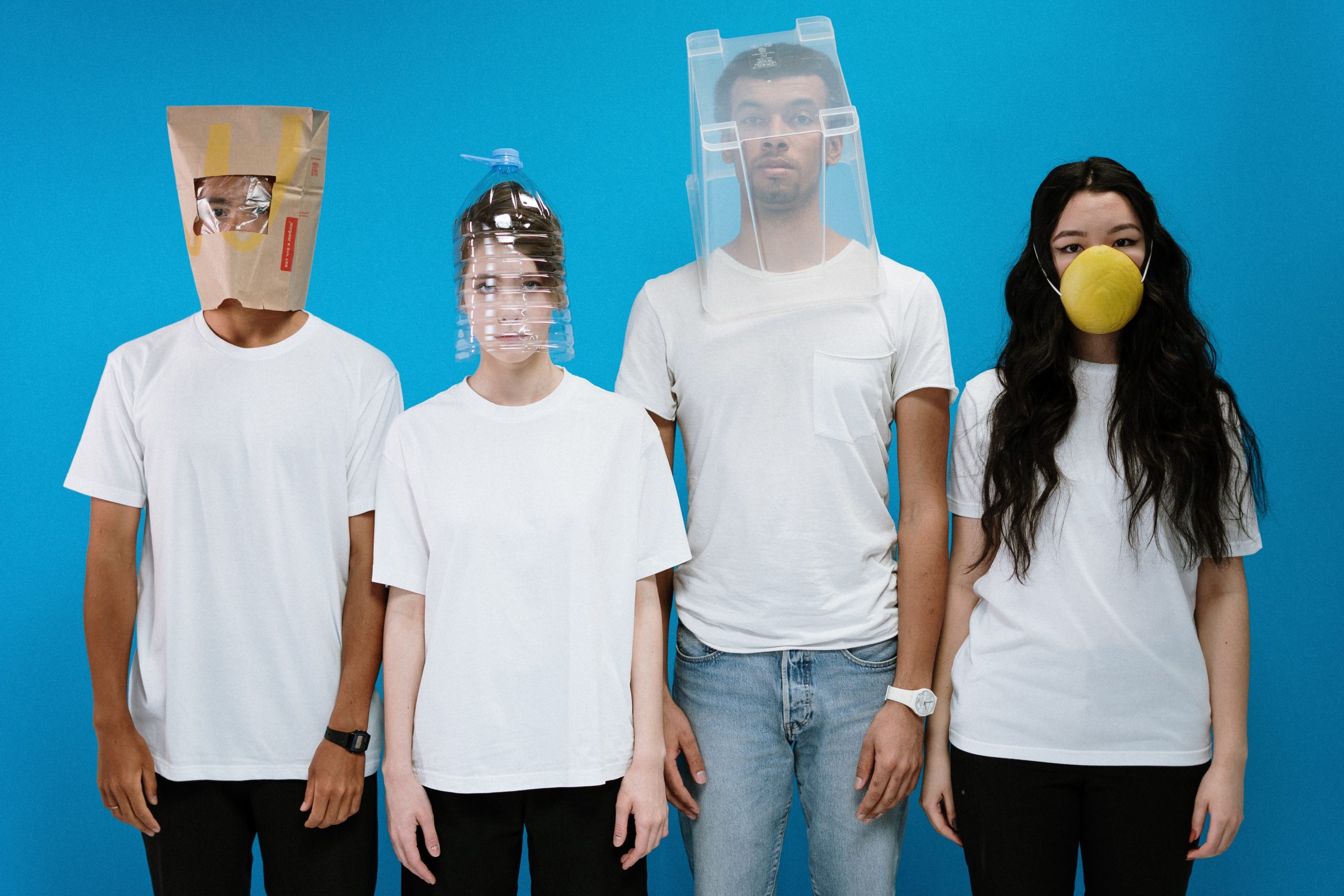 Photo by cottonbro from Pexels

Alright, I was looking around online to see what people were saying about this topic.  And in usually form, the Libs are making a disparaging connection with the anti-vaccers and anti-maskers.  I have read everything from, Alt-right, delusional, crazy, selfish and wanting people to get sick and die...claiming that the same "wacko's who are anti-vacc and causing all sorts of vocal outrage regarding mandatory school vaccines are the same people clamoring that their constitutional rights are being restricted and denied by forcing them to wear a mask in public. "Far right" extremists who don't care about anyone but themselves!  THEY JUST WANT EVERYONE TO DIE!

So ONLY in my Byline will I use the term "anti-vaxxers." I will, from here on refer to someone who opposes Vaccines properly as Anti-vaccers. I went over this in another post, but just for a quick recap, the reason Liberals made the term "ANTI-VAX" and used the X has nothing to do with how the word sounds.  No one abbreviates a word by how it sounds unless there is an agenda. The X is for Christian or Christ, e.g., X-mas.  So this is a subtle way to take a jab at Christians who do not trust vaccines.  The proper way to abbreviate vaccine is vac or vacc.

Let's take a good look at this debate about wearing a mask.  I am not going to say that they don't offer any protection because if that little, tiny, miniscule Rona virus is only carried on droplets then sure, a mask could offer some protection to the person who coughs and sneezes in my direction...just as much as coughing into your elbow does.  I mean isn't that why we teach our kids to do this during flu season and just out of common courtesy...so that the germs don't get on their hands and the fabric of their clothing will somewhat contain the spittle spat out.  Yeah, I get that.  But if it becomes know that this itty bitty virus is airborne, then, well masks are useless.  So, let's just assume, for now that this virus can only propel through the air through droplets, coughs, sneezes and the occasional, spit speakers.  And let us also stay with the narrative that is being relentlessly pushed:  "I wear a mask to protect YOU!"  Now, we know this is ONLY a narrative because the majority of people, actually all of them, wear a mask, NOT to protect me or anyone else, but to protect themselves.  This is the plain and simple truth and no matter how many times we hear public service announcements stating, "wear a mask and protect others" or "do the right thing to protect others, wear your mask" it still doesn't change the truth...people are wearing a mask to protect themselves!

Now let's look at why people get vaccines.

I have never ONCE heard ANYONE tell me that they were getting vaccinated for anything, like the flu, to protect the public.  Nope sure haven't.  As a matter of fact the CDC encourages people to get a flu shot to PROTECT THEMSELVES AND THEIR CHILDREN.  The elderly are likewise encouraged to get a flu vaccine, a shingles vaccine and a pneumonia vaccine, NOT to protect society from getting these illnesses but to protect themselves from getting them. Babies and small children are vaccinated, NOT to protect Grandma or Pops, but for their OWN protection. Now, generally as a bonus, the public is also protected (herd immunity) but that is never the driving force in one getting a vaccine.  This flies in the face of the mask wearing narrative, that a mask is worn to protect others.  That's simply a lie and every person who puts on a mask  voluntarily knows this!  If they  wear a mask because they want to, not because they are being forced to, it is because they are afraid of contracting this virus.  At this point there is enough evidence to show asymptomatic people are not spreading the virus because it is been proven how it is spread; coughing, sneezing--symptoms.  Evidently, very few paid attention to a statement our National Defense Dept: US military’s Defense Advanced Research Projects Agency (Darpa) put out May 1st, that they have, "created a blood-based test will be able to detect the virus’s presence as early as 24 hours after infection – before people show symptoms and several days before a carrier is considered capable of spreading it to other people. That is also around four days before current tests can detect the virus." Isn't that statement self explanatory?

The majority of people I have met who don't want to wear a mask are NOT, anti-vaccers. Yes most people who are against vaccines don't want to wear a mask, BUT they are not the majority of anti-maskers.  I suppose one could lump these people into the Conservative, Constitutional believing, God fearing, Gun touting group, but most of these people firmly believe in vaccines they just don't believe that this virus voids their constitutional right to deal with their own health...much like, "my body my choice!"  So why am I seeing web page after page after page comparing anti-vaccers to anti-maskers?  Simple, POLITICS!  It is no secret that those who feel vaccines are unsafe are constantly ridiculed in public, in private and by the media.  They are considered uneducated, not believers in science and face continuous belittlement for their views.  And for the majority, these views have ZERO to do with religion and more to do with...um, well, science or the lack thereof in regarding vaccines studies, blind tests, unregulated vaccine ingredients, and the fact that many are produced in CHINA, etc.  These people are called, far-right, religious zealots and just plain stupid.  So why not make the comparison to anit-maskers with Anti-vaccers?  It makes sense to use an already well propagated media driven stereotype.  And after reading everything I read tonight of those making that comparison, it seems the media train left the station on a fast paced propaganda mission weeks ago.

NEWS THAT THE MEDIA ISN’T TELLING YOU! WHY?