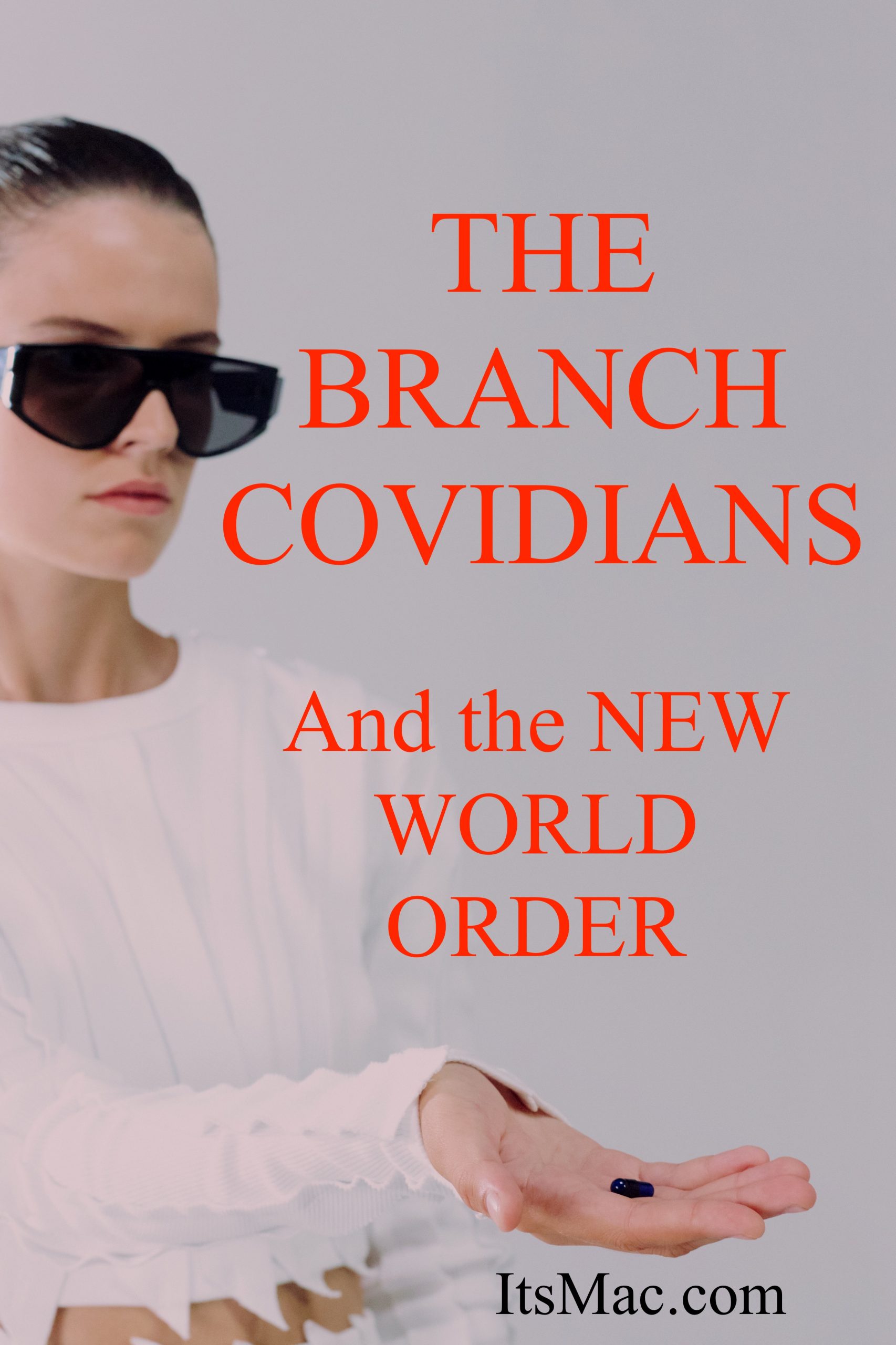 For over a year now when people apologize for getting into my personal space, my bubble, in places like grocery store lines, or walking through a retail store, a parking lot, etc. I tell them that I am not Covinoid.  This usually brings a chuckle and a knowing look that washes over us...a, WHAT THE HELL IS GOING ON moment?  I have found myself feigning an apology to both the masked and unmasked just to see who I am dealing with; friend or fear?

Ok, so I have to deeter off on a rabbit trail here briefly as something just happened as I was looking up the spelling of PSYOP...you all know that my brilliant mind speeds along at a rate faster than my fingers can type and a quick copy and paste of a word is so much better that you sending me emails regarding my terrible spelling...oh but I digress...so anyway, I find the word, didn't even look at where it was coming from and my touchy mousepad opened up the page.  Well fancy that, exactly where I am going with this entire piece.

"Born from the counterpropaganda and resistance efforts of World War I, modern-day Psychological Operations Soldiers use the power of influence to shape the global security environment and achieve United States national security goals.

As the Department of Defense’s primary influence capability, members of the Psychological Operations Regiment support commanders, U.S. ambassadors, allies, and other governmental agencies.

PSYOP Soldiers typically operate in small, autonomous teams or with other Special Operations forces to develop relationships with a country’s civilian population, government figures and military and law enforcement agencies.

Wasn't that Serendipitous?  It's like my computer KNOWS or something!  Like it is listening to my thoughts that I speak out loud... This all started yesterday when I was doing some research on this man named, Albert Biderman who wrote: Manipulation of Human Behavior (The) [Albert D. Biderman, Herbert Zimmer; 1961]

Biderman also came up with certain charts and explanations as how the Communists used certain techniques to make their prisoner do and say what they wanted.  This was nice and neatly put together in a package called: 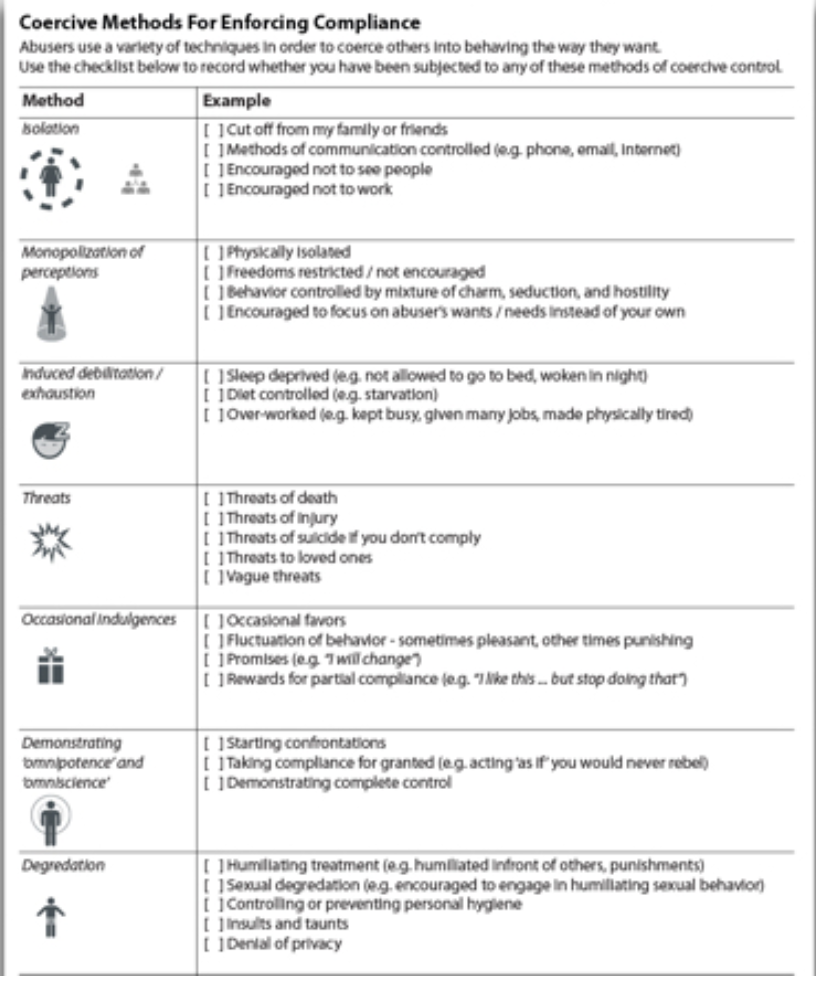 Albert Biderman showed how forced control by the communists was effective to gaslight and brainwash prisoners of war.

Now I want you to take a look at some of these things and see if any of them align with what we have experienced and are experiencing on a global scale.  Put them into perspective: lockdowns, FEAR, social isolation, FEAR, masks, mandates, death tickers 24/7 flashing on our screens, FEAR.  Small favors of loosening up restrictions, no masks, and then MASKS and more masks, more deaths, more FEAR.  Humiliation to those NOT wearing a mask, wash your hands--ALL THE TIME!  Vaccines, us against them, destroy the unvaccinated...humiliation!  Oh and don't forget the Army is hiring for PSYOS'S!  I mean, come on man, isn't that supposed to be a secret thing?  Nope, right there on my google search!  Here it is again--"Experts in their field, they specialize in unconventional capabilities, cultural expertise, language proficiency, military deception and advanced communications techniques encompassing all forms of media."  Military deception?  Um, hmmm like Afghanistan?  Like Biden and General Milley?  All forms of media!  It's not just getting real, IT IS REAL NOW!

This is the kind of stuff that CULTS do to make hundreds of people willingly drink the Koolaid, but on a global scale!  This isn't Science Fiction folks, we are actually living it!  Have you seen what is going on in Australia lately?  They are outright telling us NOT to RESIST the New World Order!  Yeah, we are in one giant cult and the Psychological Operators are not only in charge, more are being hired!

Now, because I have a platform, that for now, I can post and NOT be censored, I can download videos that are sent to me on Social media and upload them here.  I have a couple that I am sure will be taken down soon so I want to have a place where they can be shared.  The first on is exactly what I am discussing!!!!

The one below is a video a friend sent to me today.  I uploaded this one because I don't think it will be on social media for long.  A must watch!